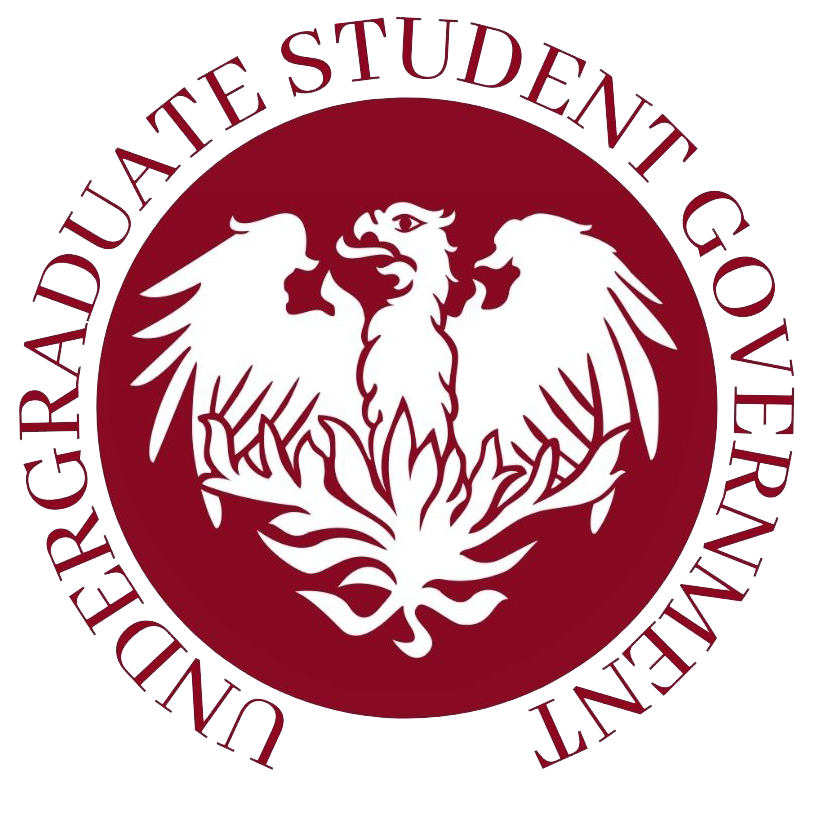 The Student Government elections are over, and the Shady Dealer has the scoop on the winners! In other news, we got arrested for breaking into the office of the Elections and Rules committee, so if anyone could bail us out, we’d really appreciate it.

Without further ado, here is your SG elect:

Four first years who will “bring a fresh approach”

The current student government president (but with a fake mustache)

Six squirrels in a trench coat 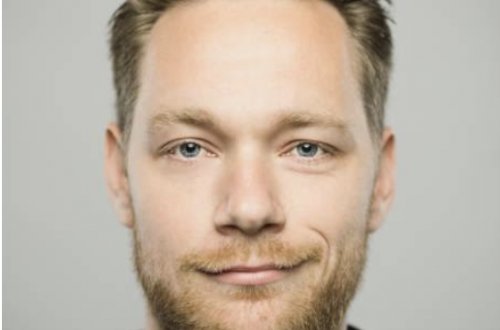 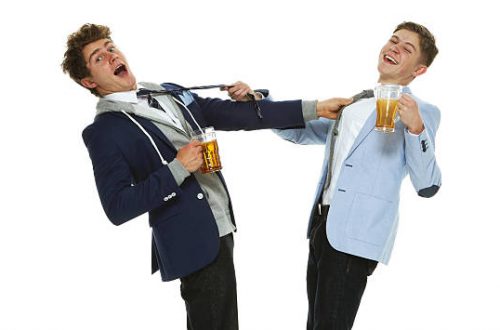 How Covid and the Summer’s Racial Reckoning Impacted the Way I, Your Friendly Neighborhood Econ Frat Bro, Live My Life and View the World