A new small business has been making waves among the campus community. The local entrepreneur, who goes by the name BeeBop, has been selling coats in the corner of the McCormick Lounge for over the past two weeks. Four days a week, BeeBop stands in a dimly lit corner holding a sign proclaiming, “Legal Coats 4 Sale.”

As a fun, innovative way to make the coats look more fashion-forward, BeeBop had the creative idea of removing all tags and identifying information from the coats, as well as pouring bleach on the floor and just dumping the coats on top. When asked what motivated his distinctive style, BeepBop stated, “Capitalism is a bitch.” Unprompted, BeeBop added, “But do you know who else is a bitch? The three Alpha Delt pledges that tried to tackle me to the ground for running through the door with 30 separate Aritzia Super Puffers.”

His humble origins began with coats, but BeeBop plans to expand his inventory for spring quarter. This includes a variety of “very legal and normal products” such as singular shoes, loose utensils, and inspiring signs with slogans like ‘Believe in What You Eat’ and ‘Women’s Bathroom.’

At the moment, BeeBop currently only accepts cash, to stay “on the low.” However, he is amid talks with USG to expand the lucrative Maroon Dollar program to include his small, local, male-owned business. “The thing about Maroon Dollars is that it is basically Monopoly money. You’re telling me that silly little card carries a paper trail? No fucking way.”

One customer, Mackenzie Jacobs (a first-year in the College majoring in Business Economics) discussed her experience with BeeBop, “I swear, this is my coat. I remember it got bleach all over it at the last party, but for some reason the tag is removed? Who knows though? I liked the coat when I bought it originally so I guess I’ll buy it again.”

As a compromise for “speaking on the record,” BeeBop asked to end this article with a short plug of his growing business:

“Come on down to the McCormick Lounge anytime from 1 a.m. to 3:30 a.m. on Tuesdays through Fridays. After the security guard leaves, I will be there with so many non-stolen and legal coats, all available to be purchased by YOU. I have also found a new provider of my items located in a room in the basement of Max P, so expect some damp new merchandise soon. Socks, underwear, free MUNUC t-shirts, and lightly used dryer sheets! See you there!”

Lena Birkholz is a second-year in the College who somehow seems to be turning out exactly like her parents. When not writing biting exposes of the university for the Dealer, Lena enjoys mispronouncing the word "corps", jaywalking and taking up space in coffeeshops

Maisie. Maisie is a copy editor and a staff writer. Like a well-maintained orchid, Maisie will live indefinitely. "Reach for the stars, kid." -Maisie Thompson 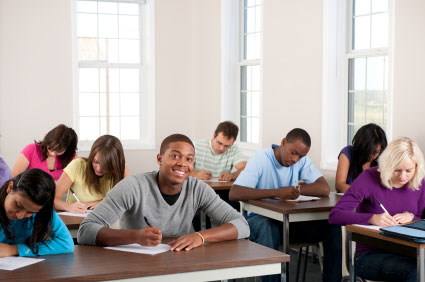 Top 5 Ways to Brag About Your ACT Score 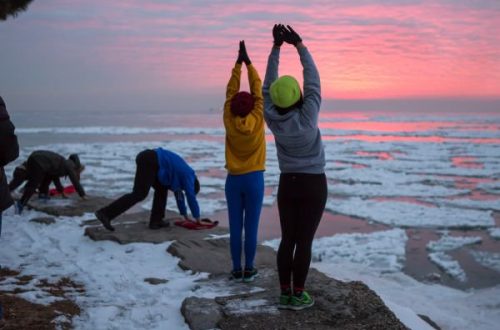 Forget Kuvia: Here are 8 Easy Ways to Get a Free T-Shirt on Campus