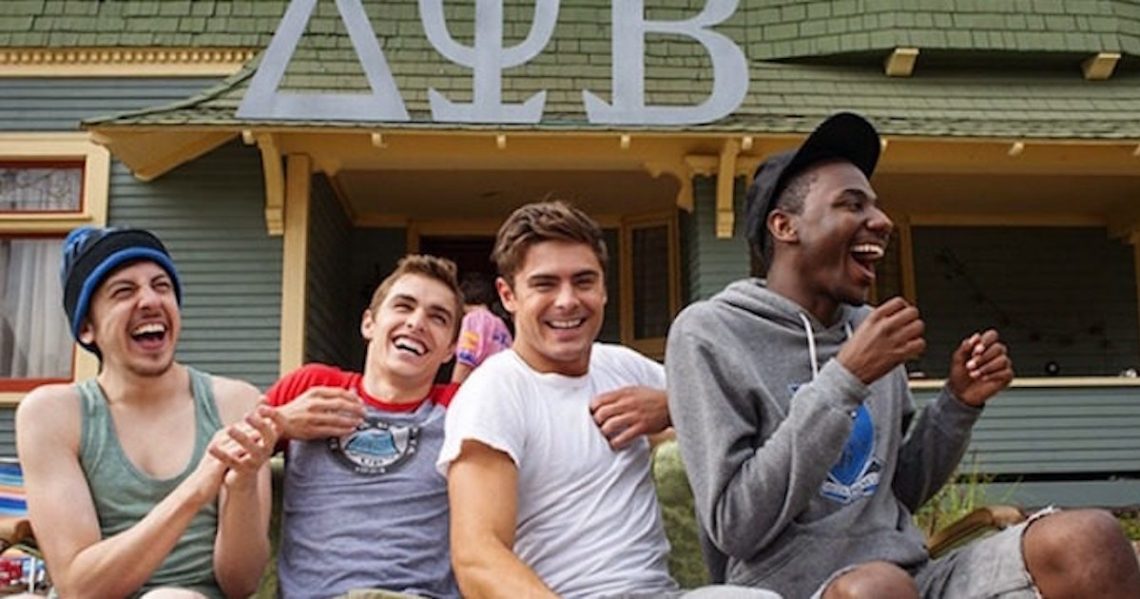 It’s a big one. Number 58. And you know exactly where you want to hold the best goddamn birthday party of your life. But the prospect of spending your birthday in Alpha Delt got some strange looks from the other parents at your stupid nephew’s soccer game. Here’s how to not make it weird:

We all know everything looks better when as much wood as humanly possible is attached to it. Move the greasy couch where you lost your virginity to the side, and replace it with a coffee table that has 17 coasters on it. Now that’s mature decor.

You love your son to bits, but you can’t look at him the same after Little Jimmy was rejected from Alpha Delt (even though he’s a legacy). You taught him all you know: beer pong, football terminology, and frat talk. And he still let you down. He gets that from his mother. But at the very least you could invite teens who get you, people who peak in college just like you.

3- Show them all Animal House

It’s your favorite movie. You tried to show it to Jimmy once, but he just kept asking questions like “Who is John Belushi?” and “Isn’t it illegal to spy on women changing?” Show these rough and tough young adults what a real goddamn toga party is.

It is fine if Barbra doesn’t get it. She never gets anything. The only thing she’s done recently is your neighbor George. She got a divorce lawyer, but she doesn’t get your yearning for the wonders of fraternal friendship. With your wife gone and son alienated, this is all you have. You may have job security at the firm, but these last few years have brought forth your deepest, darkest insecurities. 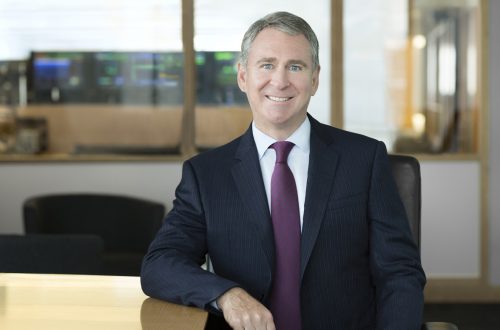 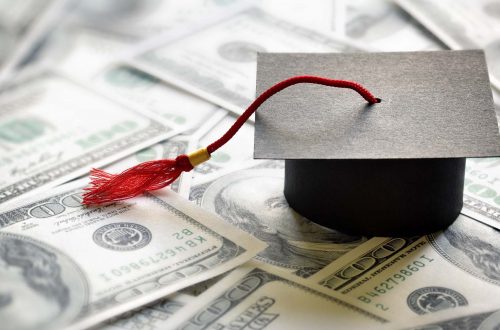 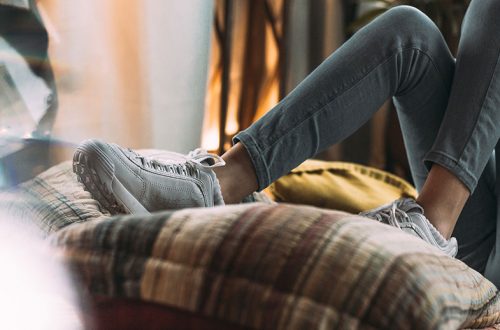