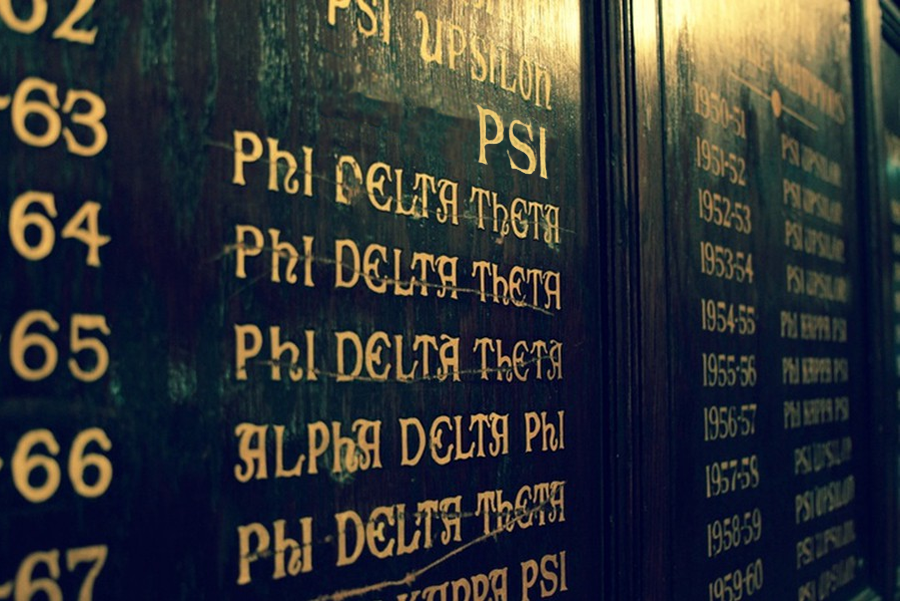 The leadership of PSI, formerly known as the Phoenix Sustainability Initiative, announced this week that after years of being mistaken for Psi Upsilon, it would just give up and become a frat.

“We at PSI have always been at the forefront of environmental advocacy at UChicago. We stood for sustainability, eco-friendly infrastructure, and environmental justice,” said the club in a recent press release.

The new frat, officially named “PSI, no, not that one”, will begin recruiting in April in honor of Earth Day. Though hazing is ostensibly banned by the group’s charter, a confidential source informed The Dealer that pledges would have to undergo a variety of “green tests” to prove their commitment to the group. These tests include “getting branded with community-sourced, hormone-free blowtorches, chaining pledges to trees and forcing them to derive their nourishment from mother earth, and solving the water crisis in Flint, Michigan within five days of rushing.”

PSI U could not be reached for comment on this development, as the entire frat was unconscious (it’s Sunday morning). 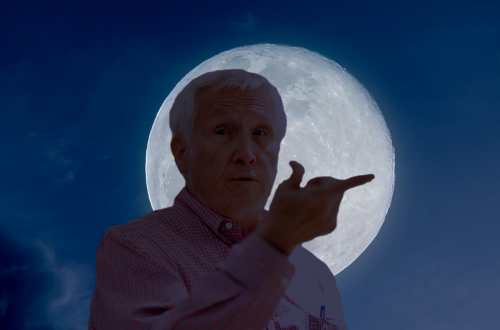 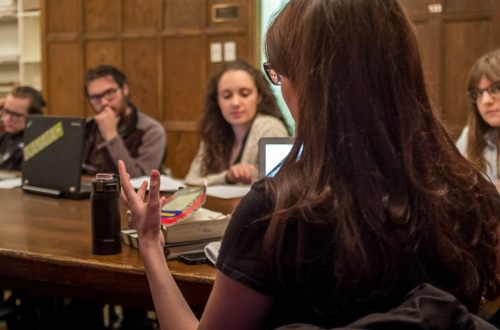