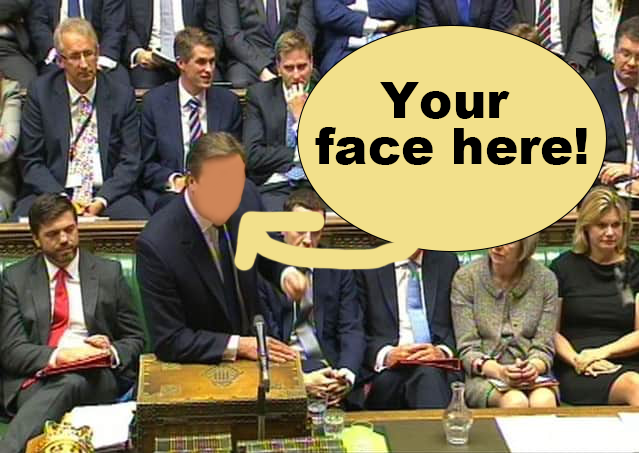 Earlier this week, UChicago students logged onto their Handshake accounts today to find a surprising job opening for Prime Minister of the United Kingdom. Following the resignation of Liz Truss, UChicago students have now been invited to apply for the position.

“Obviously we have to find a replacement rather quickly, so we decided to cast as wide a net as possible”, said Conservative Member of Parliament, Chester Puffingtonly. “For the next Prime Minister, the party wanted someone who was an outsider, who could talk at length on a subject without actually saying anything, and who could work for hours on a given project without getting anything done. Naturally we thought the students of the University of Chicago would be the perfect candidates.”

Some within Parliament expressed skepticism that a college student could lead an entire nation. Still others expressed optimism at what the change might bring. In a statement to The Shady Dealer, Labor MP Jerome Paumknocker said, “Oi blimey guv’na bit of the bloody wibby-wobbly innit. Roight chav though ain’t it spotted dick bangers and mash gotta use the loo [unintelligible British noises].”

Interested in government? Want to make a difference in the world? This job may be the one for you! The Prime Minister of the United Kingdom is the head of government responsible for appointing ministers, governing the state, and overseeing the domestic and foreign policy of Great Britain. Work with a exciting team of septuagenarian lawmakers with duties that include:

The British Government is today one of the world’s leading democracies and formerly one of the world’s leading Opium Cartels. With over 67 million citizens and 53 countries in the commonwealth, Great Britain is a dynamic and fast growing organization. As the leading exporter of both national independence days and Benedict Cumberbatch, Great Britain is ready to take on the world (or at least France).

Several UChicago students have reportedly already applied to the possession, citing how good the experience will look on a resume for McKinsey. 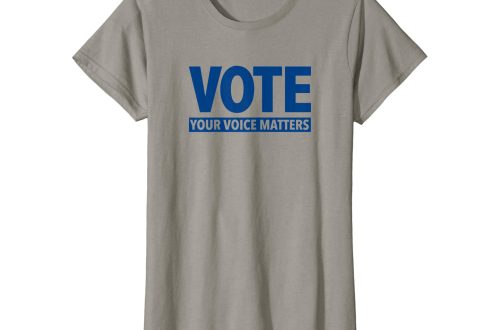