By Mark Sands and Anna Newport

Yesterday’s Institute of Politics panel, entitled “Increasing Political Participation,” discussed means by which members of the general public might better engage in participatory democracy. In many ways, yesterday’s event was like every other IOP panel: David Axelrod moderated it, it was held in an obscure room that was far to small to fit everyone interested in attending, and it featured guests who spent the last two years bombarding the inboxes of people on Obama’s and Romney’s email lists. This panel was different, however, in one crucial way: for the first time, the IOP chose to reserve all of the seats in the audience for their own affiliates, rather than the 80-90% they have taken in the past.

Various campus political groups from across the ideological spectrum have criticized this reservation policy. The College Republicans decried it as an infringement on the free market of seat selection, and called for a first-come, first-served system. The UC Democrats, on the other hand, criticized it for reducing the diversity of the audience and announced a hope to see a policy that promotes attendance by groups who would otherwise be less likely to come in the future. Axelrod, when asked for comment, simply gave this reporter a business card with a single, handwritten change: 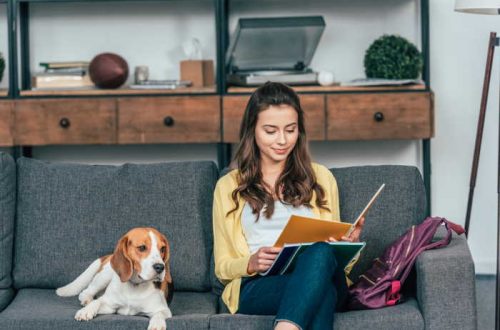 First Year Likes Resident Head’s Dog a Little Too Much 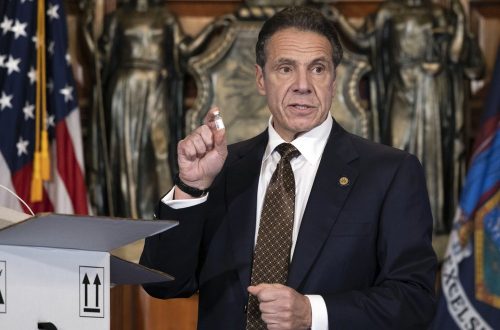 Four Complaints I Would Have About UChi-Con – If I Went, Which I Definitely Didn’t