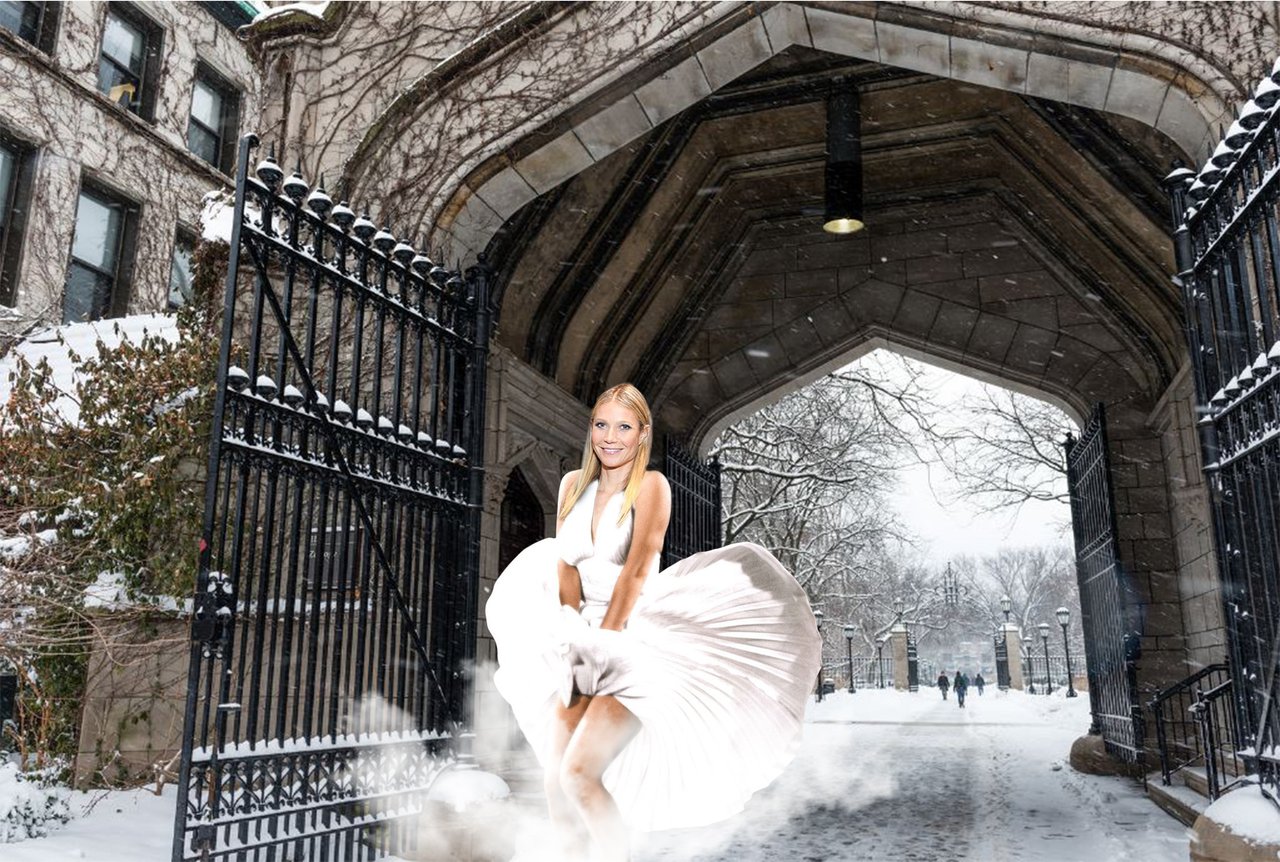 American actress and professional white woman Gwyneth Paltrow created quite the splash in 2015 when she promoted vaginal steaming, a controversial Los Angeles spa treatment. Personally endorsed by Gwyneth on her lifestyle blog, GOOP, steaming purportedly relaxes your vagine and removes toxins from tampon use, hormonal irregularities, and fucking some guy from Bar Night.

Shortly after the new year, Gwynie was spotted on our very own campus steaming her vajayjay over the steam tunnels. Crouched over a manhole on the quad, Paltrow had dropped trou and carefully oriented her pleasure cave over the hot water vapor spewing from UChicago’s steam tunnels. While the spa in Santa Monica used wormwood and mugwort steams to cure depression, infertility, bloating, menstrual irregularities, and self-induced sex shaming, the University of Chicago steam tunnels provide a slightly different experience. A blog post on the GOOP website clarified that urban pollution, seasonal depression, and institutional malpractice had different beneficial effects on the reproductive system than the plain old wormwood used in LA. GOOP extolled the U of C tunnels for their special properties, “Whereas traditional vaginal steaming increases the likelihood of orgasm by relaxing the clitoral nervous system, the UChicago steam tunnels cause the vagina to fixate on the fleeting orgasm and feel incredibly anxious and insufficient if it fails to occur. A real UChicago experience!”

After Gwyneth’s visit, University students flocked to the tunnels to try out vaginal steaming for themselves. Second-year Taylor Austin raved about her experience. “Before trying out vaginal steaming, I thought UChicago had consumed my entire life; I was wrong. Not until I let the putrid smoke from the University’s underbelly enter my most intimate organ did I truly feel like a true Maroon.”

For those still waiting to try the adventurous treatment, be on the lookout for the occasional bursts of steam on the quad. Caution is advised as UCPD has been arresting anyone seen to disrobe above the steam tunnel. Get out there, and get steamy!” 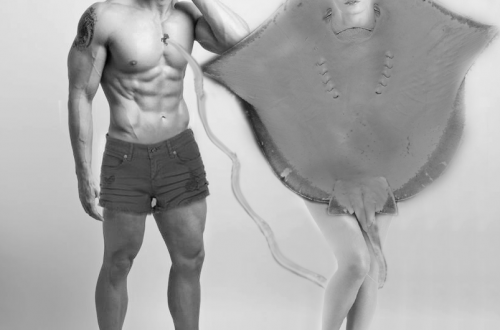 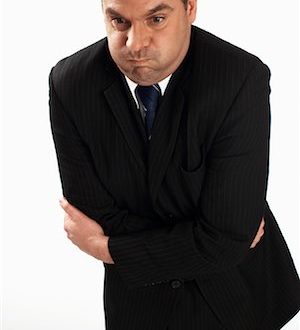