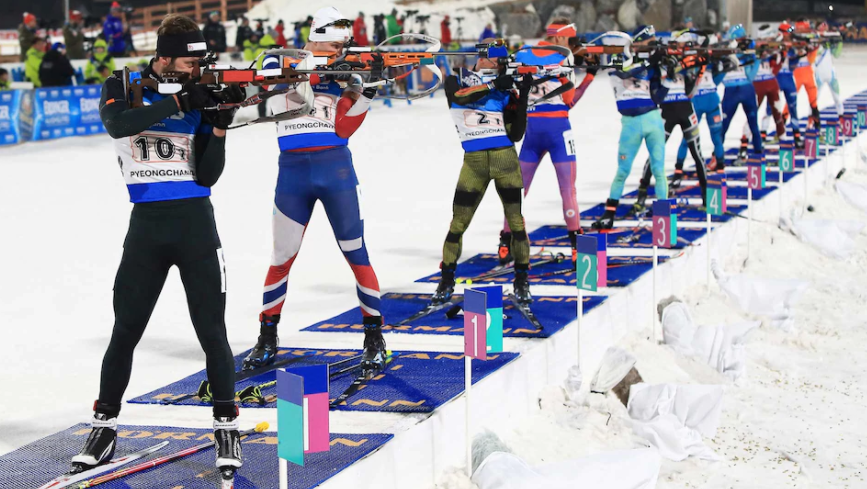 Following public interest in the biathlon, an Olympic sport that combines cross-country skiing and rifle shooting, the International Olympic Committee (IOC) announced that all Olympic sports will include a shooting element. These athletic innovations will debut during the 2022 Beijing Winter Olympics.

Not all new events will follow the biathlon form, although most will score the athletes on accuracy. Crowd favorite figure skating will now require that skaters shoot at the judge’s score cards as they are read aloud, and the revamped ski jumping event will feature a clay pigeon shooting task as the jumpers descend the ramp. Other changes include the addition of artillery turrets mounted on luge, skeleton, and bobsled. Curling, a notoriously dull sport, will now see curlers push live grenades toward the target.

Critics accused the IOC of willfully ignoring potential safety concerns in favor of higher ratings and bigger profits. IOC President Thomas Bach fought back against the charges, saying, “The IOC is always concerned with the health and safety of its athletes. This isn’t the NFL! Top athletic analysts determined that adding a shooting component to sports like luge did not dramatically increase the risk to the athlete.”

So far, only the winter events will include the new shooting requirement, but the IOC is open to adding guns to summer events as well. “Imagine fencing, but the rapiers are unloaded rifles!” said Bach when asked about the plans. “I don’t see any reason why we shouldn’t glorify the skill and beauty that goes into gunpowder weapons at this international sporting event meant to inspire peace and unity across the globe.” 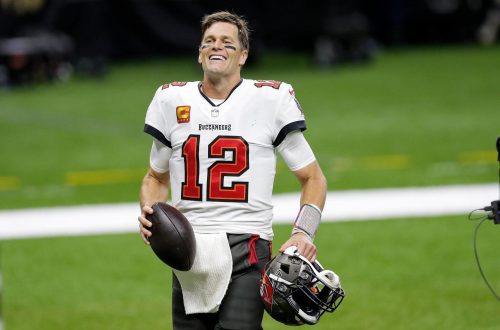