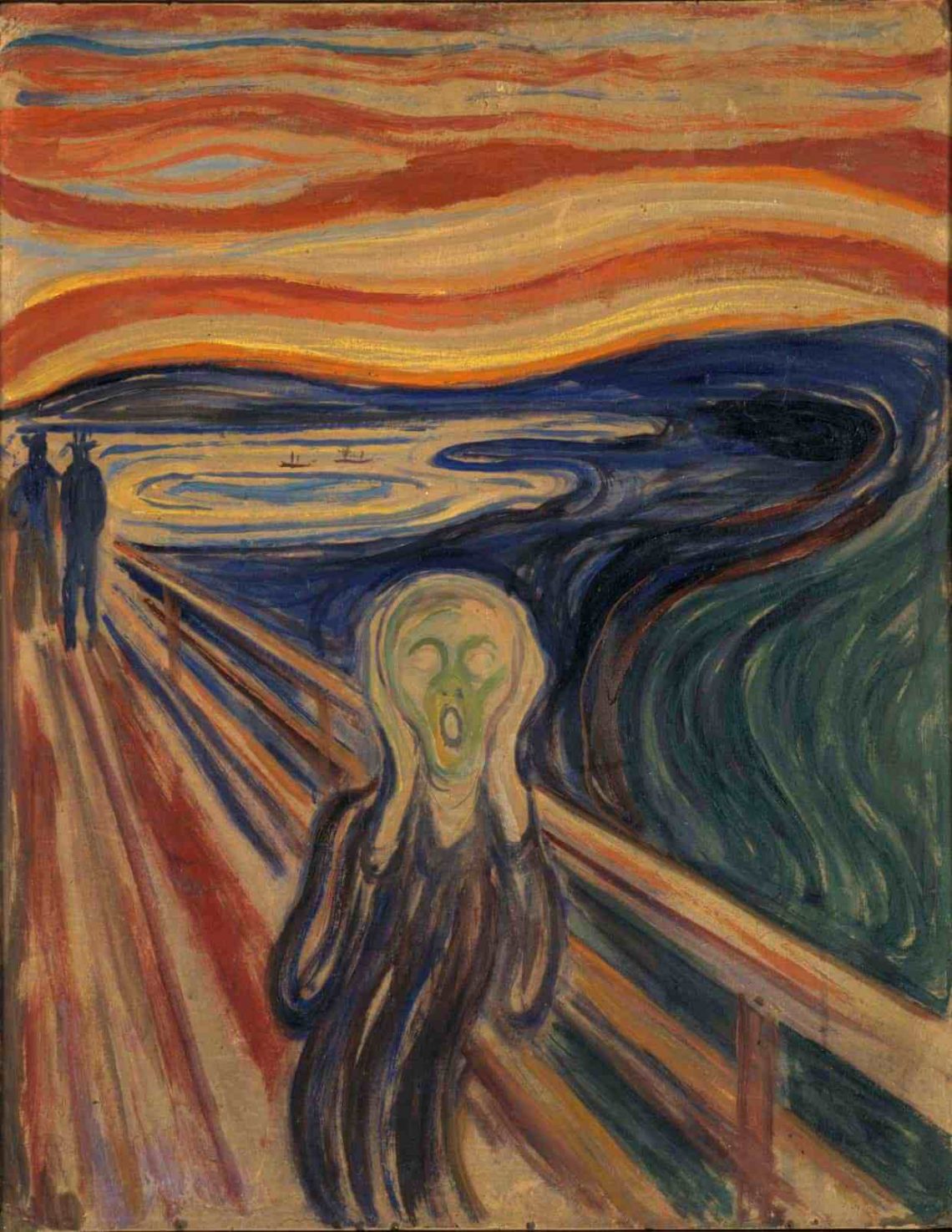 As winter quarter begins and your courses kick into high gear, it’s once again time to face the fact that at some point between now and finals, you’ll inevitably break down. You’ll be slowly losing your mind over your p-sets, questioning if you’re majoring in the right subject, or just raging against the general idea of academics. It’s UChicago; that’s what we’re here for.

But can you really risk an existential crisis during finals week? Here are five ways to get this quarter’s mental breakdown out of your way before the shit hits the fan.

If you want something done early, start it early. If you don’t put any work into developing the framework for your mental breakdown, don’t be surprised if it emerges at the worst possible moment. In order to quickly develop a quality crisis of self-confidence, put work into it early and often, and it’ll be smooth sailing through the rest of the quarter.

If you’re enrolled in four classes, you’ll have more work, which means your inevitable quarterly breakdown could come as soon as third week. It’s as simple as that. Once the existential crisis has come, you can spend your time being productive and feeling good about yourself and your academic prospects, confident that your one and only moment of panic this quarter has already come and gone.

3. Write yourself an internship rejection letter

If you’re not enrolled in four classes, there are other ways to trigger your freakout early in the quarter. Among the easiest is to send yourself an internship rejection letter that you can spend too much of your time obsessing over. For added novelty and shock value, you can ask a friend to write a letter for you.

For bonus points and extra-potent anxiety, if you’re a fourth-year, you can write yourself a job rejection letter.

Evolutionarily speaking, cats are parasites that feed off humans’ resources and reward them with a constant stream of shed cat hair and existential angst. Getting a cat or five is a surefire way to ensure that you’ll reach a breaking point earlier in the quarter, rather than later, when it matters.

1. Bang your head against the wall repeatedly

If you just know there’s a nascent crisis swimming around somewhere in your brain, waiting to emerge at the optimal moment and ruin your week, don’t wait until finals for it to emerge. Recent medical advances have shown that test subjects can give themselves panic attacks on queue by repeatedly thrusting their skull against a wall until the crisis shakes free and enters your brain. It’s just science!

Just make sure you don’t wind up letting too many crises loose. Why is the Trolley Problem On My Econ P-Set, and What Did Y’all Get?