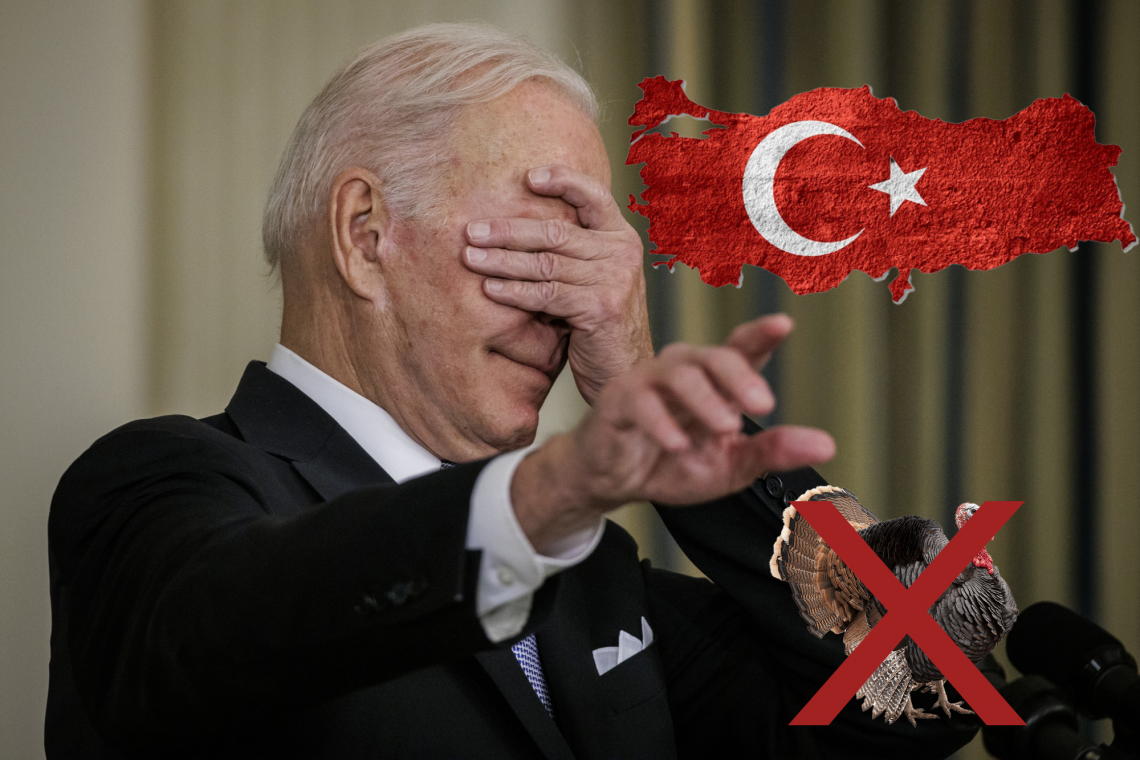 Since the presidency of Abraham Lincoln, the annual pardoning of the Thanksgiving turkey has been a time-honored American tradition. However, due to a mix-up at the White House, President Biden accidentally ended up pardoning Talaat Pasha, convicted war criminal and perpetrator of the Armenian genocide.

“We are looking into how this mistake occurred.” said White House Press Secretary Karine Jean-Pierre. “We can assure you that President Biden did not intend for this to happen, and, furthermore, he did not intend for anything bad to happen ever, but we strongly agree that things may or could have happened, potentially.”

Upon being reminded by a White House staffer of Pasha’s being Turkish, rather than a turkey, Biden recalled, “Say, I do remember this Talaat fellow. It was, uh, back in the year nineteen eighty-something, or nineteen twenty-something, whatever it was, we met at a summit at the League of Nations. Boy, that was one hell of an organization. You see—” Hastily engineered mic problems then cut off the end of his sentence.

Armenian Prime Minister Nikol Pashinyan publicly denounced Biden’s action, saying: “This is an affront to the Armenian people and trivializes the hardships our people have endured.”

However, Turkish president Recep Tayyip Erdogan praised the news. “I’m glad that Biden understands that Turkey’s past government, just like its current government, has no problems whatsoever.”

According to sources, the White House is considering apologizing to the Armenian-American community by promising an open dialogue that will happen sometime in the near, yet far future. 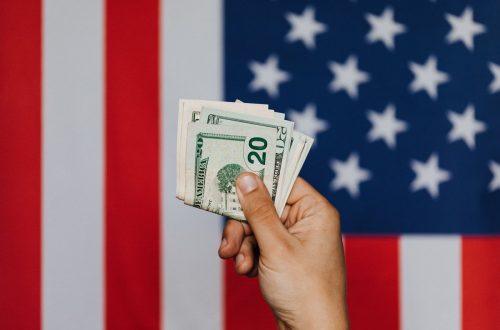