In a classic college experience, a man you just met at a party expressed very strong opinions on Title IX. This troublesome third-year, William Collins, is a 19-year-old whiz kid and founder of a startup pitching itself as “an Ethical Enron.”

In his three years on campus, Collins has made a lasting impact on his college community. Notably, he has provided free counseling to his fraternity cohort regarding his personal experience navigating being a student under active investigation. This has garnered him endearing nicknames from his brothers, such as “the defendant” and “our alibi.”

This enthusiastic expertise appears even within his academic encounters. Clarissa Watson, a first year in the College, discussed her personal experience working on a Core Bio project with Collins. “When I asked him for the third time to send me a shared Google slide, he instead sent me a document that only contained the number to Phil Spector’s defense attorney.”

The Dealer reached out to Collins for an interview. However, Collins’ legal team responded by telling the Dealer that Will is “both a brother to a sister and a son to a mother” and “has told every woman he has gone on a date with that he is a registered Democrat.” When pressed on whether this was true, his lawyer clarified: “Well, in some states, anyway.” 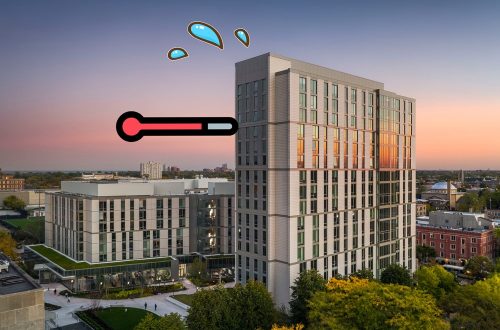 In Desperate Bid to Save Healthy Students, UChicago to Isolate the COVID Negative 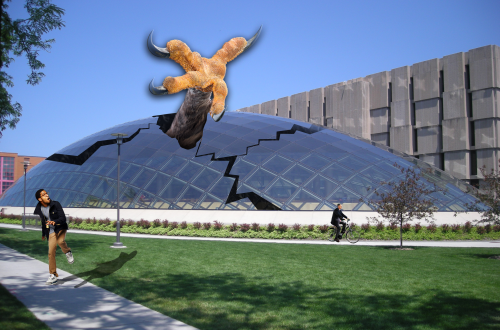 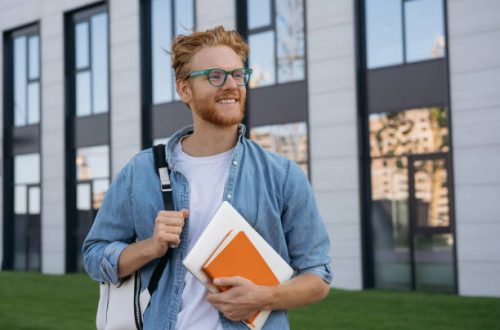