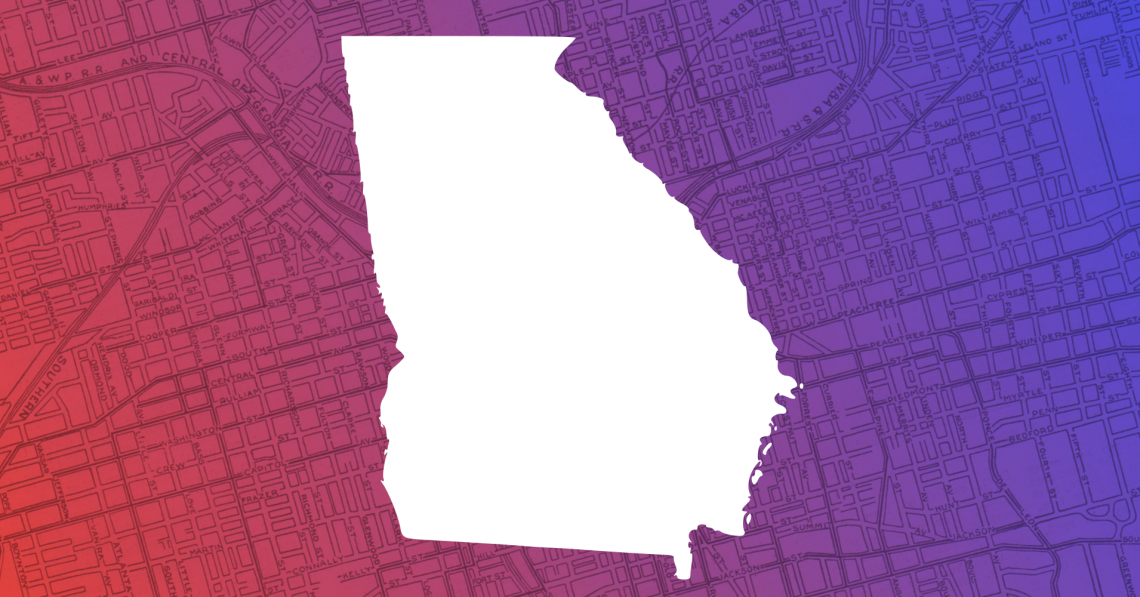 Today, the Shady Dealer is proud to release our official county-by-county interactive forecasts of the 2021 Georgia runoff elections for the U.S. Senate. This makes us one of the only data journalism sites willing to predict possible outcomes for Election Day on Tuesday, as most of our peers, including FiveThirtyEight, haven’t touched this one.

Based upon our early data, it’s looking bright for Republican Kelly Loeffler in bellwether Baldwin County, but her Democratic opponent Raphael Warnock might see warmer chances in crucial Sumter County, home of former President Jimmy Carter. In the other race, it looks like it’s heating up for Democratic challenger Jon Ossoff in the counties around Savannah, and Republican incumbent David Perdue can expect partly cloudy skies in northern Towns County.

Yes, this is a forecast of the weather in various Georgia counties on Election Day. What did you expect?

(If all the counties don’t show up, consider refreshing the page. We were going to fix this bug, but then we realized we could milk it to get more pageviews instead.) 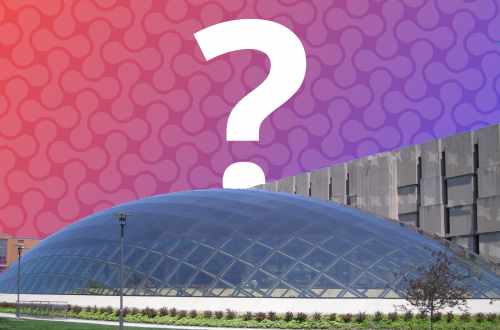 In 2020, Which Issues are UChicago Students Most Concerned About? 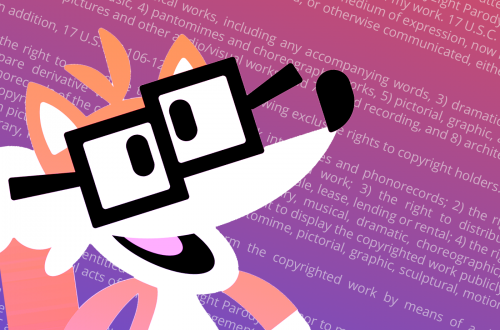 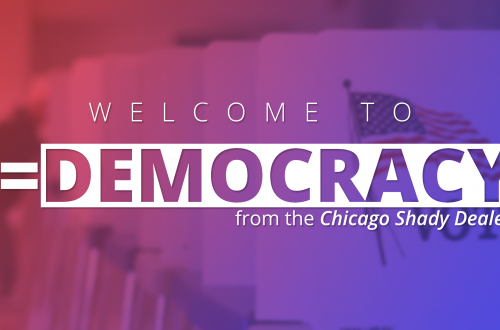