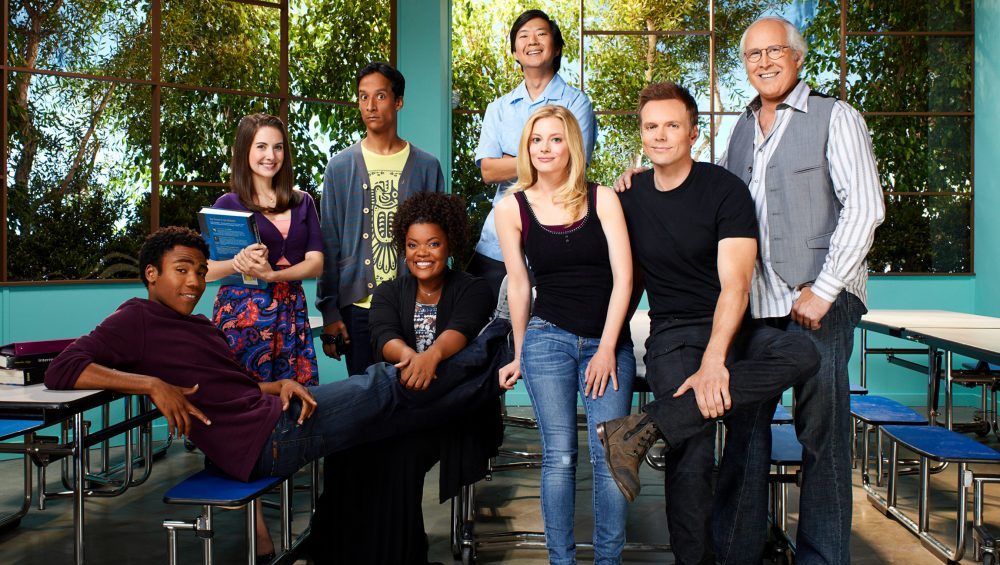 Chicago, IL- Community fans, rejoice! Universal Pictures has just announced plans to release a Community Documentary in early 2023. The President of Universal Pictures, Peter Cramer, said his team made plans to the put the movie in production after learning of the paintball incidents at the University of Chicago. “Once we learned that some random person was shooting people with paintballs at UChicago, we were like, ‘Yes, this is a sign to finally make the movie!’”

For those unfamiliar with the connection between paintball and Community, some of the show’s hallmark episodes dealt with totally gnarly and awesome paintball fights that ultimately left the show’s setting, Greendale Community College, in shambles.

While some fans are disappointed because none of the original cast will be participating, and that the “movie” will be cut to a 10-minute short film, others are hopeful that this will lend itself to future Community-based films in the future. “I cannot wait to see Blanketsburg and Pillow Town in real life!” exclaimed one fan. Others asked about the possible movies under-covering the mystery of the camera used to shoot “Troy and Abed in the Morning” or the mystery of why study rooms look like middle school classrooms.

For die-hard Community fans, however, this was long overdue. “For years, I’ve been randomly breaking out into ‘Six seasons and a movie’ chants, and people just assumed I was crazy, but now they’ll finally understand my obscure references,” said self-proclaimed #1-fan, Buddy, who threatened to shoot me and my children with his water gun if I ever doubted his fandom.

But why choose to film it at the University of Chicago? Cramer explained, “Well, obviously the paintball people were the first reason. But the second reason is that UChicago has a rich history of just absorbing local communities, and so at the risk of giving too much away, let’s just say that Greendale Community College might have a new parent organization, wink wink.” Yes, he did say “wink wink.”

Experts speculate that the announcement will finally shut up all those annoying Community fans who claim that the show is “soooooooo much better than The Office, Parks and Recreation, and 30 Rock.”