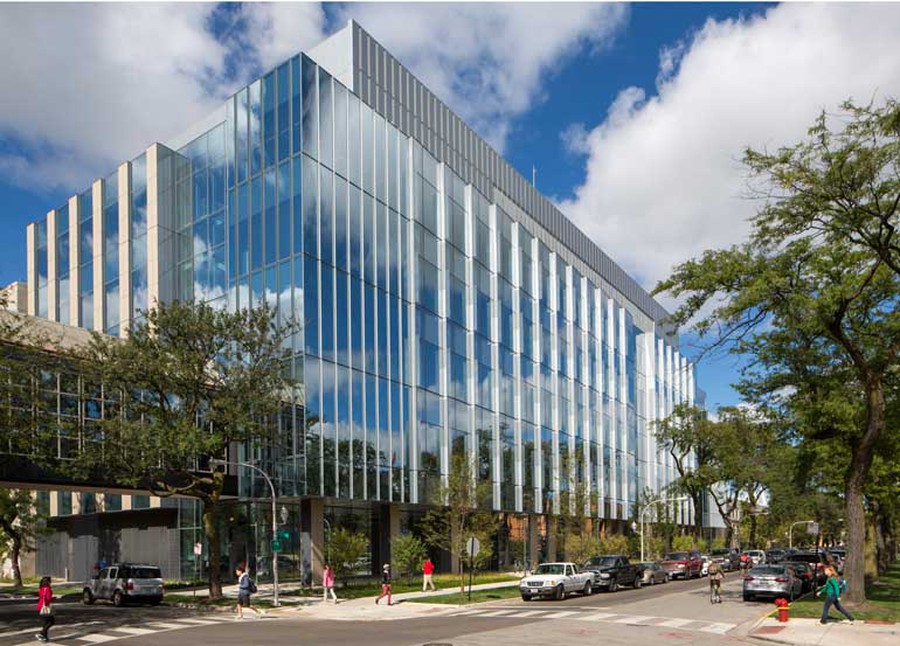 The University of Chicago is delighted to announce that it is the first university in the nation to open a school dedicated to molecular engineering. This decision was prompted primarily by the need to wrap your dick in some sort of nano-material, since god knows anything else would just overwhelm it.

“His dick was honestly getting lost in his XS Trojans,” your ex-girlfriend reported in a statement to the Dealer. “It was like a kid in his dad’s shoes. Or like clown shoes,” she continued, “except less cute. Also, I’m sorry for the kid analogy. I’m not a creep I promise. The point is just that it’s extremely small and the condoms were way too big.”

The Pritzker Foundation, in its $100 million grant, cited “the need to find a condom small enough to stay on your tiny-ass dick” as an issue for the public good. “We could not continue to operate in good conscience without providing funding to fight the national crisis of your inability to wrap up your lil itty-bitty cocklet. We hope that, with this donation, the University will be able to engineer a condom on a molecular scale so you can finally wear protection. Our tentative goal for the development of something so absurdly small is 2050.”

According to tax documents the Dealer found in the trash behind JB Pritzker’s mansion, the donation was written off under the category of “Money to Deal with your Dick that’s so Tiny it’s Literally not even Funny Anymore (jk it’s obvi hilarious lmaooo can’t even see your dick with the Hubble).”

Ranking All the Friends I Made During Autumn Quarter