In light of Senator Sanders’ recent success among younger voter, members of the Sanders ampaign staff have begun to notice enator more eme than uman.

“We began to notice in the early stages of the campaign that [Sanders] seemed to become more powerful as he was shared more and more on social media” explained James Tyler, head of Sanders’ media outreach division “but now he seems to only exist as repeated and outdated jokes

With the development of recent meme in which Sanders and Clinton respond to the same question , Sanders’ opinions wastelands Tumblr and Reddit

When asked about his new memetic status, the enator told the Dealer that he does mind as long as the humor he can spread as a meme can be “distributed equally amongst all Americans” He further went on the clarify that he personally doesn’t] understand all these memes and social media things, but they seem to be helping in the polls”.

The enator was then carried to higher pla of reality by a choir of rare pepes “Never onna ive ou p” played in the background.

After learning of the enator’s apotheosis, President Obama commented “not ad!” 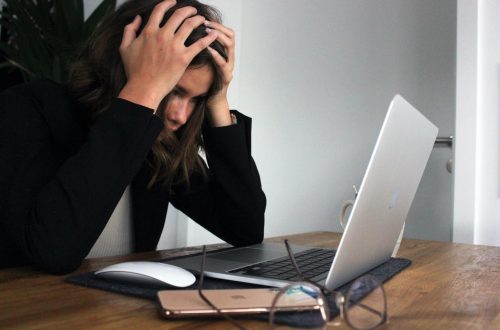 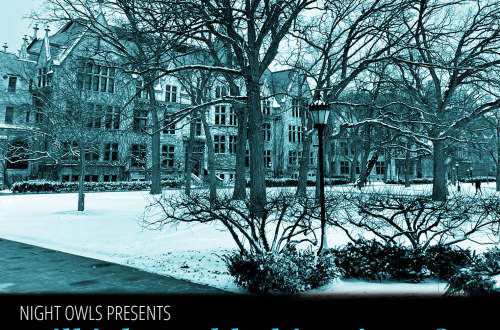 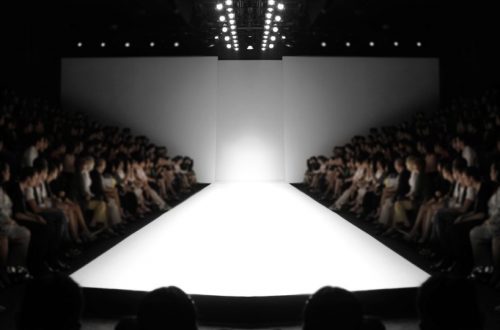