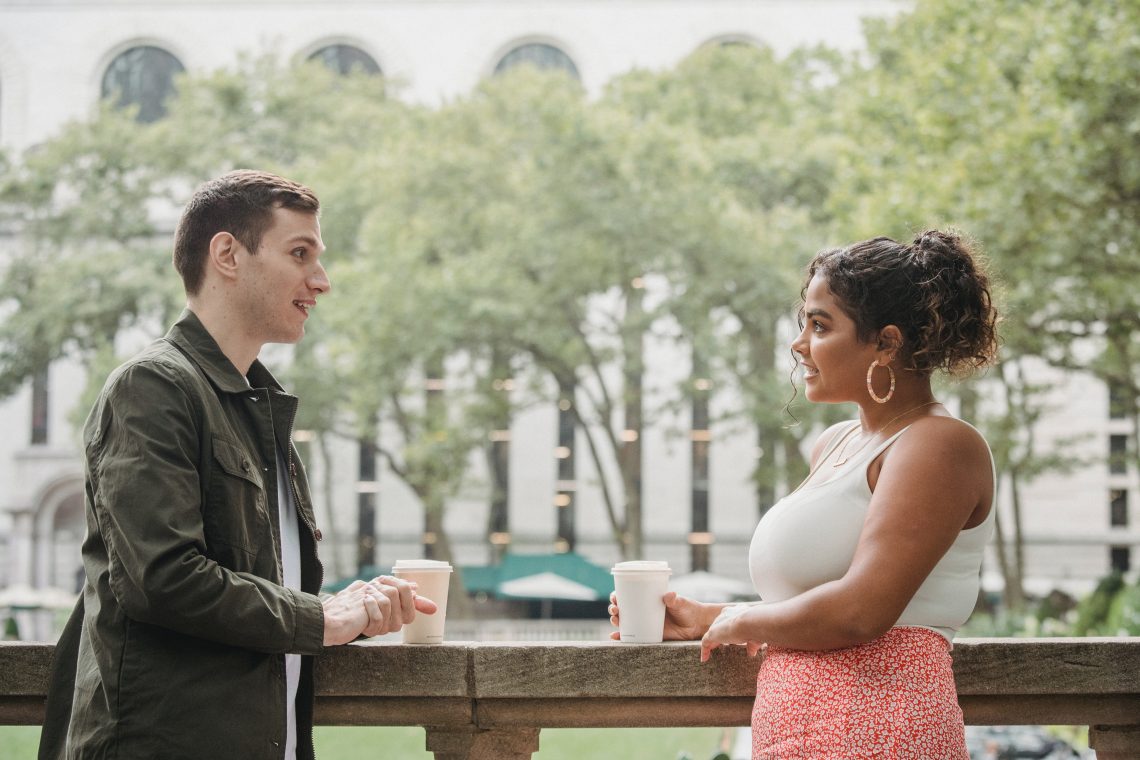 Point: I can fix him.

He’s not a bad person. He loves me. I love him. I know I can fix him. Maybe he told me about his gun collection, and his apparently “tasteful” ancap flag, and the glass jar with a Rainbow Dash figure in it, but I just know that he’s worth more. Beneath his hard exterior and the many demeaning comments he makes about all my female friends, I can see a sensitive man who only occasionally tells me I’m worthless. I’m just waiting for the time when I get through to the real him, beyond his minor felonies and his devotion to Elon Musk. I’m sure that one day we’ll have the perfect relationship, once he finally stops going on 4chan’s /b/ and starts taking me on romantic dates.

Counterpoint: I can make him worse.

Vision. Dedication. Years of experience. I have it all. I am daring, enchanting, and ghastly. I’m in my “Karma is a relaxing thought” arc.

Give me a day and he’ll ask me to stomp on him. Give me a week and he’ll assure me he’d still love me when I become a worm. A month, and his entire fortune will be in Bored Apes. I will make him regret finding me attractive by ruining him financially. I’m not making threats. This is fate, this will all happen. I dream of him uncontrollably weeping. I know he doesn’t have what it takes to live in a man’s world. I might not either, but at least I’ll outlive him. I just need him to text me back first.

Aidan Jones is a third year. He studies physics. He listens to good music. And he watches stand-up comedy. When he grows up, he hopes to become a blacksmith. 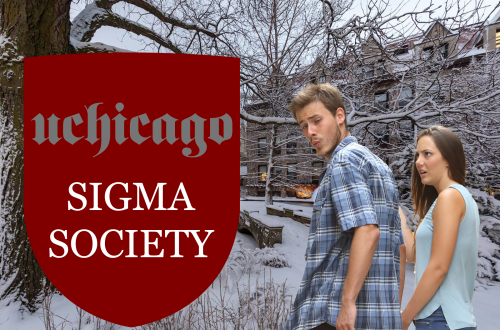 Struggling in a Toxic Relationship? Try Being More Toxic How to Find True Love by Mansplaining Pool in Hallowed Grounds