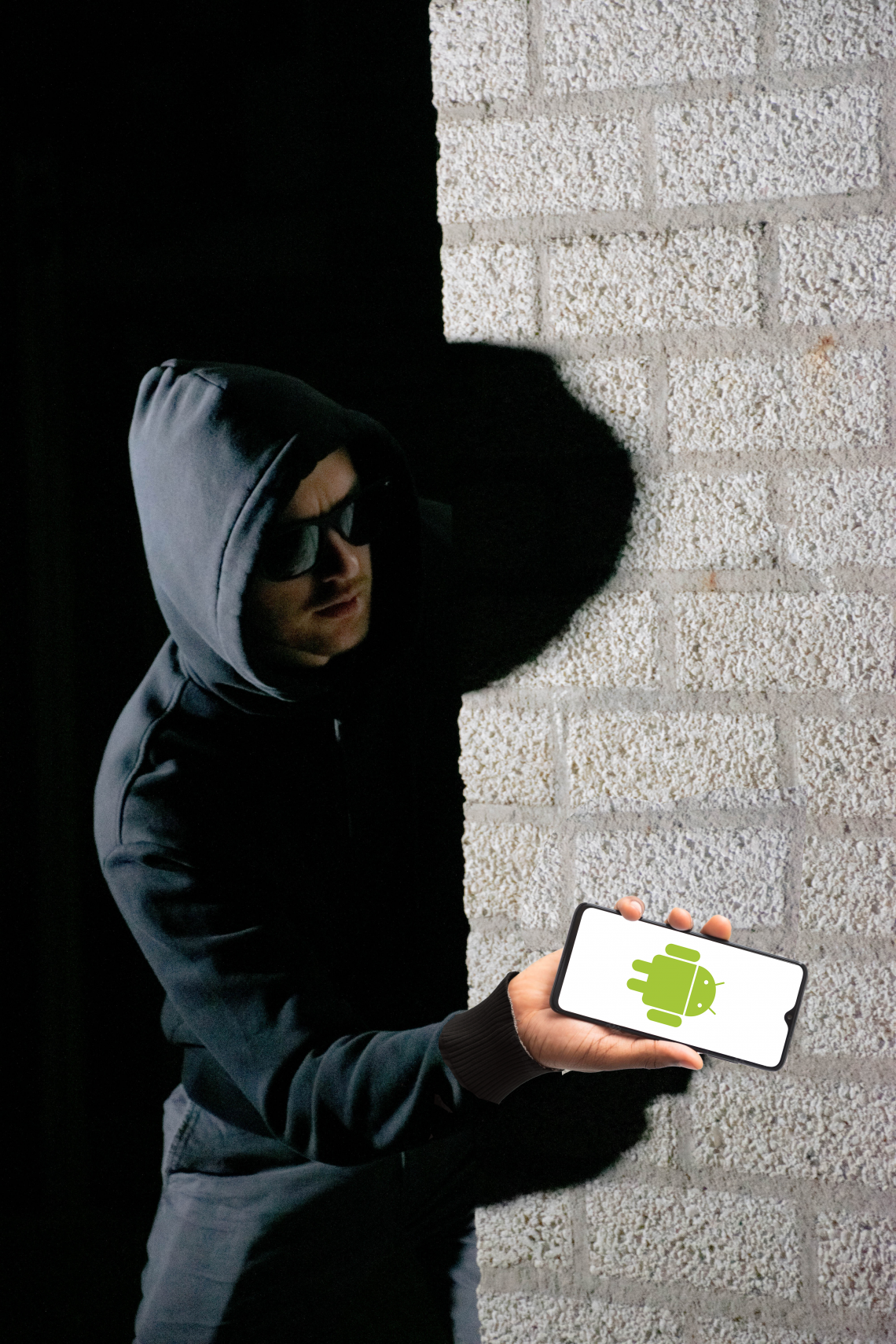 “Today, a student bravely ventured south of 61st street and was – as expected – mugged almost instantly,” reads a statement released this week by campus police. Apparently, the thief yelled “something threatening” (according to a university official who didn’t want to type the word “gun”) and then demanded the contents of the student’s pockets. Upon seeing that the student had an Android, however, the thief immediately returned all the student’s possessions.

Also among the items returned by the thief were the student’s U-Pass (the criminal was “scared of the green line”) and the student’s keys (the lanyard they were attached to “looks atrocious.”) When the student texted an acquaintance about the situation, they immediately blocked them, citing the “disgusting murky-green color of the text bubbles.”

The student also offered an explanation for why he went south of 61st: “One of my friends Nearby Share’d me directions to Harper (because I can’t use AirDrop), but my Android Compass malfunctioned and told me to go south.” The Dealer asked Google for a comment on the situation but they didn’t respond, the unsympathetic bastards. 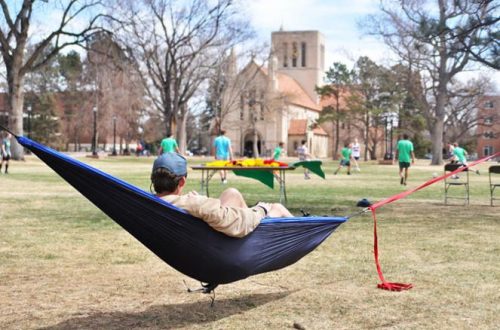 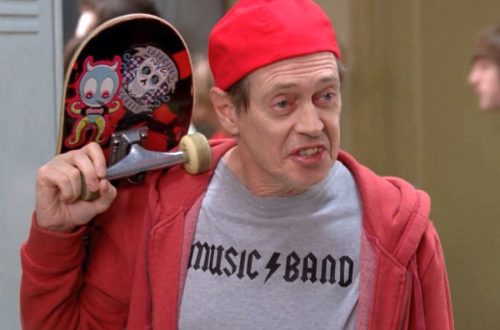