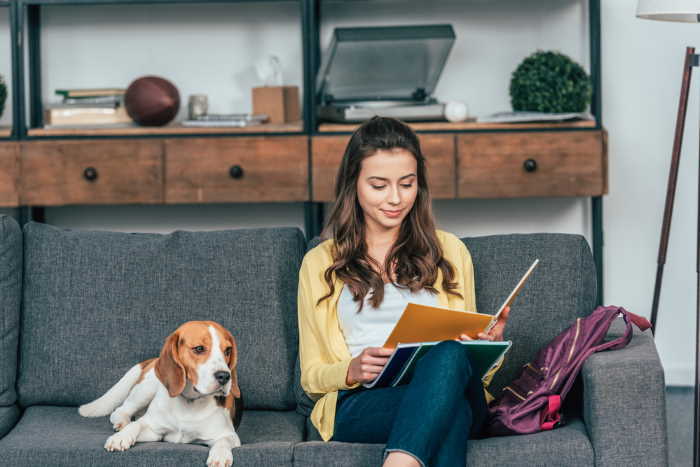 During move-in, a palpable chemistry was observed between a Woodlawn first year, Amanda, and a Resident Head’s dog, Bubbles. “Both of them were having a great time discussing the eradication of squirrels, fireworks, and the Easter Bunny,” reported a first year student, who prefers to remain Greg. Shit!! I meant anonymous.

Amanda and Bubbles — a middle-aged golden retriever — have spent time together, going on walks and chasing squirrels, rabbits, and mailmen. By second week, if Amanda was coming to the end of a sentence, Bubbles would bark to finish it. If Bubbles was wearing a blue bandana, Amanda would wear nothing but a blue bandana.

However, at the start of fifth week, it was obvious that something had happened. The Resident Heads noticed that Bubbles’s tail wagging had gone from constant to merely somewhat constant.

Finally, the truth came out: Bubbles had discovered that Amanda had another dog back home, whom she considered “the best dog in the world.” Recognizing the situation’s gravity, Rustandy House held a meeting, which lasted a house record of two weeks. Fortunately, Amanda and Bubbles are “bark” together, and their friendship is stronger than ever before.

On November 16th, the two will compete in an Air Bud inspired basketball match at Rockefeller Chapel. All proceeds will help support an initiative to expand Maroon Dollars to PetSmart. 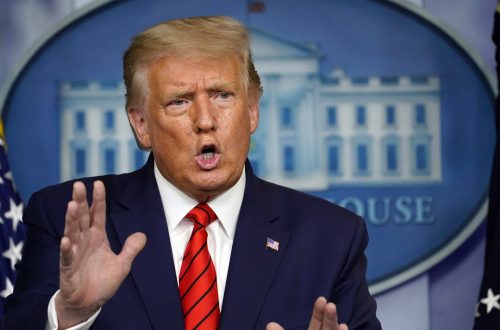 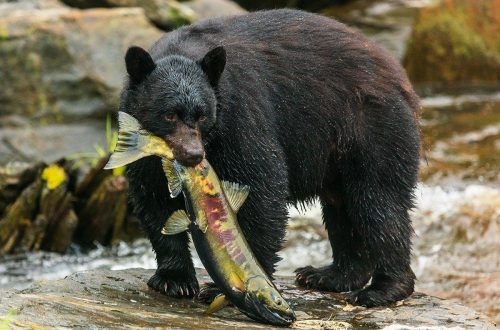 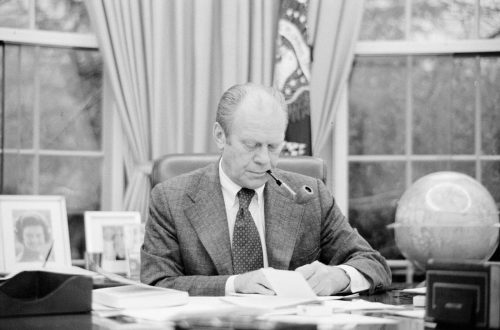