That said, here are 4 complaints I would have about UChi-Con if I went. Which I didn’t.

Sexy Todoroki cosplayers are so blasé these days – especially since Megan Thee Stallion debuted her version. The fact that one of them won the cosplay competition, in a costume they bought over the internet, no less, is blatant pandering to the My Hero Academia fanbase. There were far more artful, DIY cosplays at the convention. In particular, the group Tokyo Mew Mew cosplay got totally snubbed.

I’m not talking about that diversity and inclusion stuff that they put on the university’s admissions page. I’m talking about what really matters – anime genre diversity. Why is it that all the body pillows at the artists’ alley are from shounen anime? Why is no one making shoujo body pillows? I asked someone at the information desk about this, and they just shrugged and said that maybe shounen is just more popular and better for business. And that’s bullshit, because I would single-handedly spend the entirety of my bank account at the artists’ alley if only they had body pillows of Minto from Tokyo Mew Mew. I don’t give a shit about Bakugou or My Hero Academia, and the stalls at the alley lost out on my business because of that. Maybe it’s time for UChi-Con to cater to diverse (better) tastes.

I don’t have an ardent passion for niche maid-themed anime. I’m also not an established fanfiction celebrity with over 20 followers on archiveofourown.org. And I’m certainly not the writer of the acclaimed Tokyo Mew Mew alternate universe maid cafe fanfiction Come Have Tea With Me. But if that were the case, and if I had brought a script adaptation of said fanfiction to the UChi-Con maid cafes, would it have really been so hard for the staff to act it out? I’m not saying that I’m entitled to people acting out my greatest work, but it’s a simple request. I mean, the script is only 30 pages, and it’s literally the top-ranked fanfiction in the fandom (under the “maid cafe AU” category). I even offered to pay extra, but apparently $40 isn’t what it used to be. 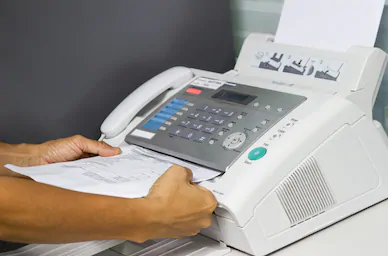 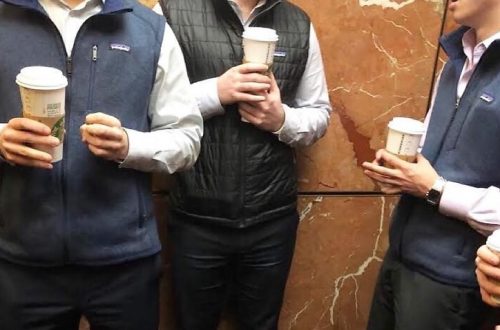 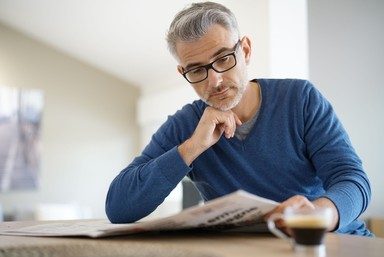