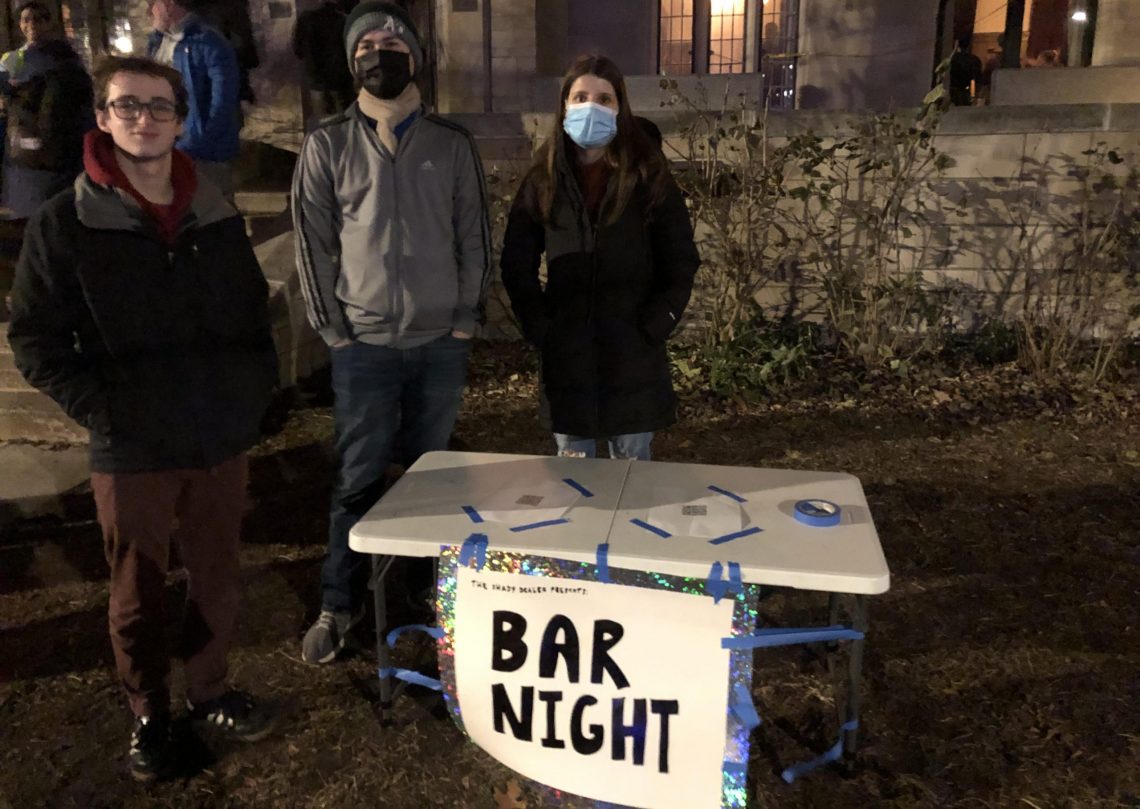 Like generational wealth or seasonal depression, Alpha Delt’s Bar Night is a long-held tradition at the University of Chicago. Most students are familiar with classic bar night practices like getting drunk and attempting not to projectile vomit on the Center for the Study of Gender and Sexuality. However, what does the “Bar” in Bar Night even signify? After months of research — and over $436 in expenditures from the vending machines in Ex-Libris — the Dealer has uncovered that the “Bar” in Bar Night is about the Bar Exam.

This led the journalistic heavyweights and legal scholars behind the Shady Dealer to craft our own version of the Bar Exam. Around midnight on the Wednesday of 9th week, select members of the Dealer staff stood around the world’s most inconvenient folding table in front of Alpha Delt’s residence. The Shady Dealer Bar Night Exam was administered to over a hundred students experiencing various levels of inebriation. While passing the exam would not make these students actual lawyers, the Dealer was willing to make students with good enough performances our lawyer — in case one of the Alpha Delt members had a father who would sue us for setting up a surprise booth on their property.

The exam consisted of nine questions that tested students on the intricacies of the United States’ legal system. Among the participants were four different people named Matthew and one person who misspelled “Cum Dumpster.” Half the students indicated they were first-years, while the other half indicated that they were still going to Bar Night despite not being a first-year. Around 23% of participants were inspired to become a lawyer because they still do not know what consulting is. Respectively, the other 25% and 52% listed “human rights? More like humans am I right” and “becoming super fucking powerful and rich” as their main motivations.

However, the Shady Dealer Bar Exam did have a single oversight. The question “What type of bird is ad hoc?” elicited both diversity of thought and diversity of spelling. It was designed as a free response to challenge the intellectual creativity of future legal professionals. Sadly, overthinking and alcohol failed anyone to respond with the correct answer of hawk. The top three responses from students were (1) pigeon (2) pigoen and (3) what. In retrospect, this question was unfair and should have been excluded. Only dorks know the breeds of birds, and as an institution we unequivocally reject certifying some nerd to be a lawyer. To quote one anonymous respondent, “What the fuck do you think I am? Some sort of fucking botanist?”

In total, only two people — Justin (#4) and Justin (#6) — passed the Shady Dealer Bar Exam. This low pass rate highlights a major concern surrounding Bar Night. Despite holding these Bar Night study groups almost weekly, the majority of students cannot even pass a legitimate Bar Exam. As a control group, our team of researchers gave this same exam to several Botany Pond ducks. On average, the ducks had a pass rate 400% higher than the Bar Night attendees. The Dealer has purchased a large trench coat and a pair of sunglasses for the ducks.

Collectively, the ducks are now the legal council of the Chicago Shady Dealer. If any members of Alpha Delt are still considering taking legal action against the Shady Dealer, please reach out to our lawyers first. They can be reached by using a whistle or via a small trail of sourdough.

To take the quiz copy the link below: 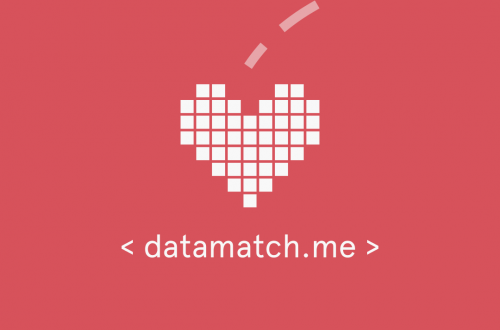 When the world needed it most, Datamatch Returns! 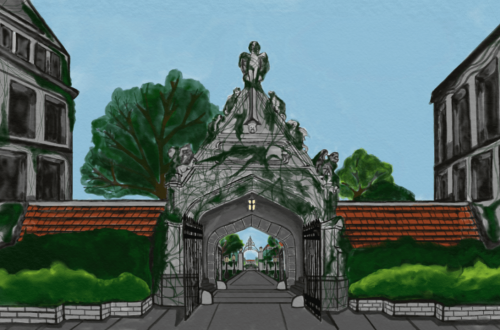 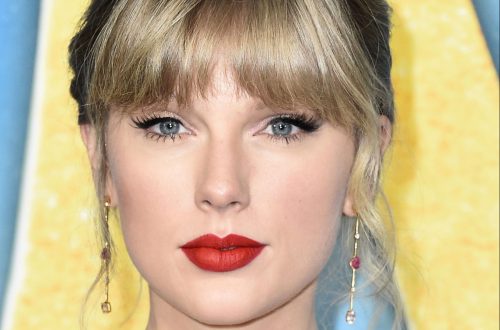