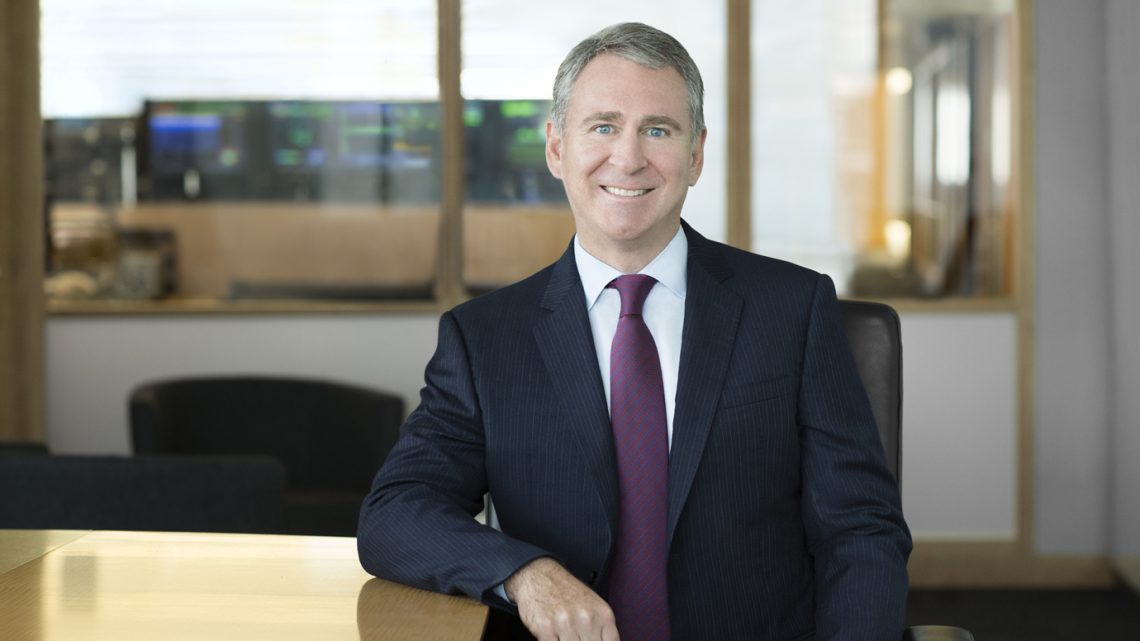 HYDE PARK — ‘Spring break’ no more: in 2021, the week between winter and spring quarters at UChicago will have a brand-new name, the university announced Sunday. The week will now be known as the ‘Kenneth C. Griffin Week of March 21st’ after Illinois billionaire Kenneth C. Griffin contributed another ridiculous sum of money to the university’s endowment.

“Nobody wanted to put their name on the eyesore that is Campus North Residential Commons, so we skipped it and moved on to sponsoring parts of the academic calendar,” representatives for the University said in a statement.

The change comes as the university attempts to de-emphasize the recreational aspect of the traditional college spring break in favor of keeping students on-campus, in order to contain the spread of coronavirus. In doing this, the university is drawing upon their reputation as ‘where fun goes to die’ — a reputation they ordinarily take great lengths to counteract. As the statement said: “The vibe we were going for with the new name is stick-in-the-mud, and who better to personify that than Ken Griffin?”

Griffin echoed these concerns. “I hope this new name will remind students that fun is just an obstacle towards achieving their goals,” he said. “I also have high hopes that the name will go a long way towards reminding UChicago students that I have a shitload of cash.”

The university’s statement also announced that College Break Day will return in 2022 in its brand-new form as the ‘Mansueto Family Ordinary Friday Where You Still Have to Go to Class.’ 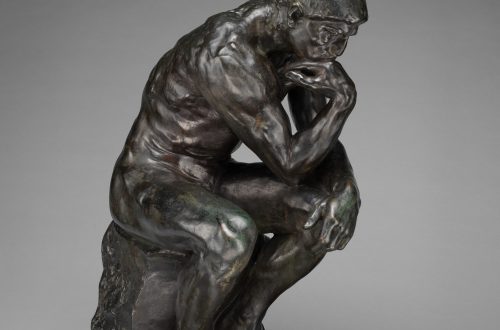 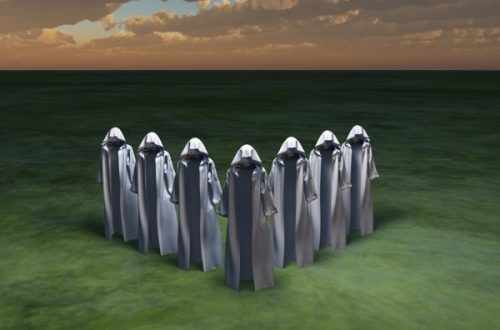