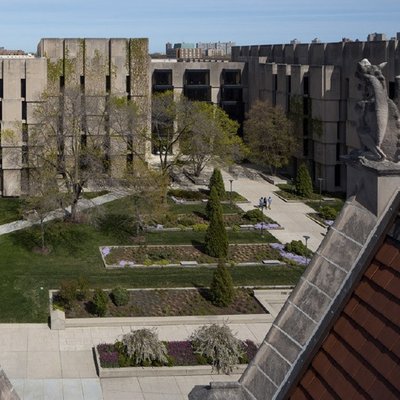 First I was #cancelled by The Chicago Maroon. They kept saying that my op-ed had too many grammatical mistakes and ad-hominen attacks of other students to be published (#cancelled). I figured I’d be okay. Rather than deal with the Soros-backed liberal elites of the media, I decided to turn my cubicle into a soapbox and recite my argument on the fourth floor of the Reg. Having chosen the University of Chicago because of its embrace of free speech, I knew that I wouldn’t be #cancelled on this campus.

What happened next shocked me. I was #silenced by the librarians, and called an asshole by a student who was working on a timed organic chemistry exam. The very staff that I pay full-price tuition (I pay full-price tuition) to defend me from the mob while I outthink them told me to “leave” or I’d be “escorted out by the UCPD.”

You can try to hide it by calling them “study rooms,” “quiet spaces,” or any of a number of politically correct names, but it’s clear that the University of Chicago and liberal elite institutions have caved to the #PCPolice and created safe spaces on campus where socialists and identity politicians can hide from the light. In these rooms, students are #Coddled from the noise of the outside world, and even mentioning the first amendment will get you “shhed.” It’s not just the Reg — UChicago conservatives and libertarians are being silenced in Mansueto too, and even in parts of “pro-science” Crerar.

Anyway, I’m publishing this piece to announce a new library I’ve founded, where conservatives like me can feel safe from the #PCPolice. I hope that together we can create a sphere independent of the liberal bubble of Hyde Park, where we can bounce around ideas and viruses without fearing criticism or masks. In this secure space where no one silences us, we’ll have the freedom we need to #OutthinkTheMob.

We do request that students entering our library make sure not to criticize us. 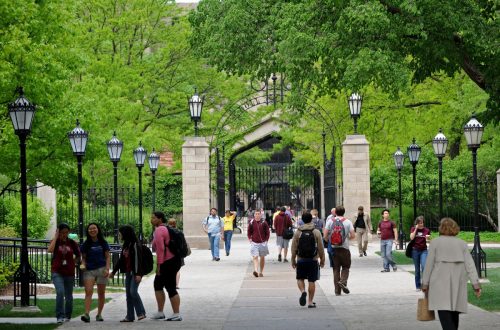