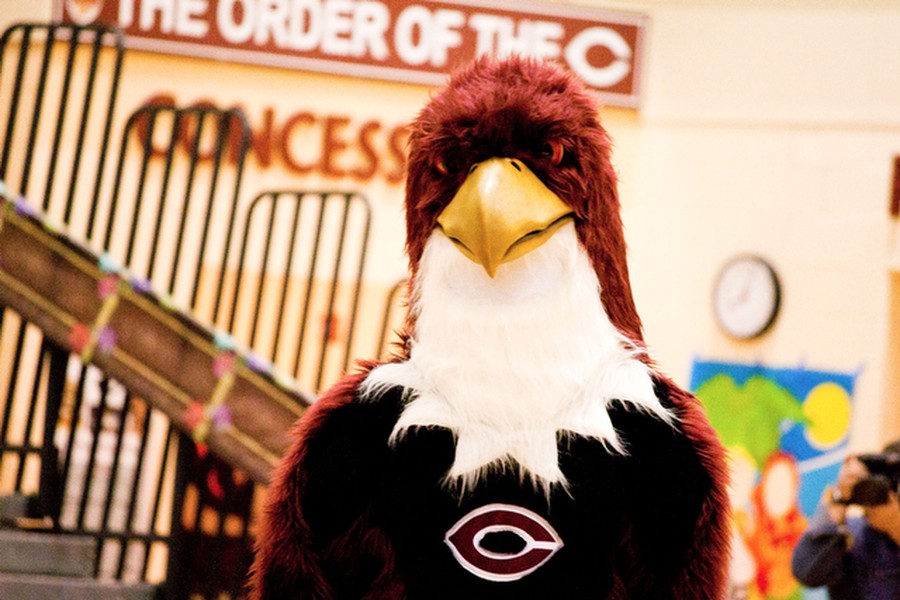 In an unwelcome addition to an already stressful week of exams and papers, beloved UChicago mascot Phil the Phoenix is reported to have recently eaten a child. According to all eyewitness accounts, the child was walking on the corner of 57th and Woodlawn when the well-known mythical bird walked up and consumed them.

“Phil the Phoenix is such a gem,” said Dean Nondorf, Dean of College Admissions at UChicago and complete ignorer of the questions we asked him about the mascot eating a kid. “We have a little stuffed phoenix Phil that we pose in little spots around the world and take pictures of. It’s very cute.” Nondorf was questioned a few more times about how the mascot ate a human child if it’s just a person in a costume, but Nondorf merely replied “That seems more like a Dean Boyer question,”  and “Mascots are fun!”

Dean Boyer was similarly evasive, noting that “There are no phoenixes in Austria,” and that “No thesaurus results were found. Error. Error,” before subsequently shutting down for the day. Michele Rasmussen, however, supported the move, arguing “Academic discourse cannot occur without discomfort,” and that “Birds should definitely be allowed to eat children below 8, but I would like to make it clear that I am not a bird.”

Since the incident on Wednesday, Phil the Phoenix has not eaten more children, however one cannot rule out him eating more. Currently, you can find him at Reynolds Club, high-fiving students as we all try to get through this stressful, stressful week. 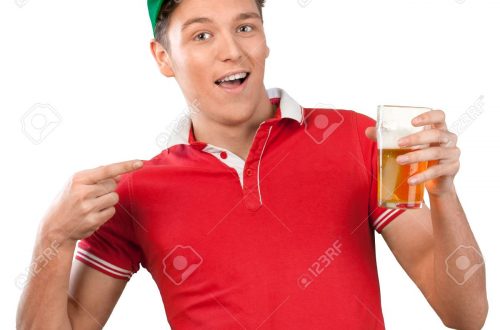