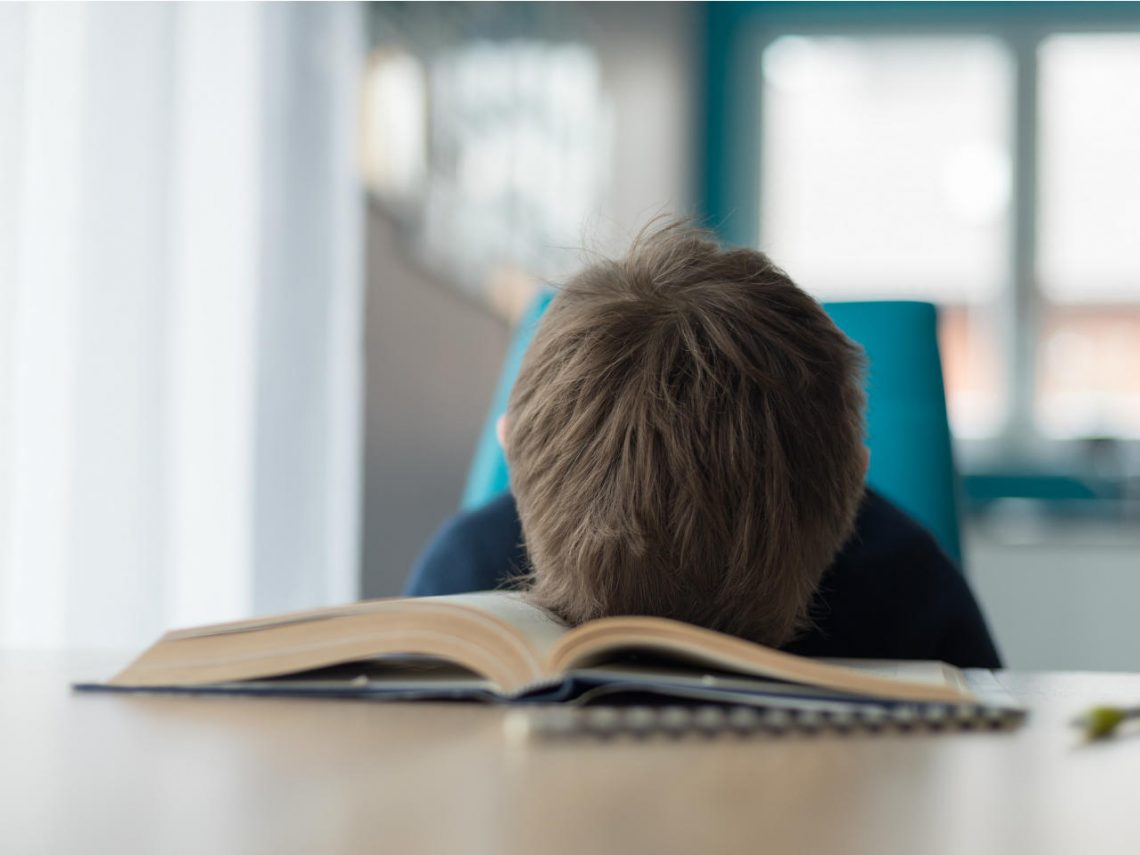 By: University of Chicago Thinker

The English department has recently mandated that prospectives students for their Ph.D. program have an interest in Black Studies and commit to collaborating with the Black Studies department. There are a few problems with this, namely that it is a litmus test for conservatism. You might be saying, “How is asking students to demonstrate a commitment to anti-racism exclusionary?” This statement effectively screams “Those not in agreement with anti-racist principles need not apply.” You may be saying, “Okay, but how does needing to be anti-racist make this policy exclusionary to conservatives? The statement literally said nothing about conservatives but you heard ‘racist’ and thought it was describing conservatives.” Anti-racism, just like anti-fascism, is a dog whistle to the radical left. And even though I’m totally against racism, if it even exists, shouldn’t we be welcoming all ideological backgrounds? Asking me to read Black authors and collaborate with the Black Studies department would be like asking me to read The Communist Manifesto or, say, condemn white supremacy. Preposterous!

While the exclusion of cisgender, heterosexual, largely white, upper-middle-class individuals is no doubt a problem of epidemic proportions at the University of Chicago and should therefore be at the top of the University’s priorities for inclusion with the current political climate, to say the Ph.D. requirements exclude conservatives is irresponsible. As a member of College Republicans and an active member of the Hyde Park conservative community, I have yet to meet a conservative on campus who can read or write past the third-grade level. Indeed, I have never once read a book, only a tweet that said “Communism means no iPhone! Venezuela! Cuba!!!” As you can clearly see, saying this policy excludes conservatives is moot because the baseline level of literacy required already did so long ago. Where was this criticism when Obama was in office and we were barred from entry to English Ph.D.s because “Your writing was trash,” or “You’ve never read a book in your life,” or “Your sweaters aren’t cool enough.” Facts don’t care about your feelings. Trump 2020!!! 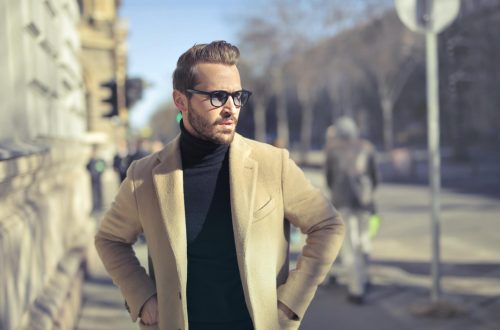 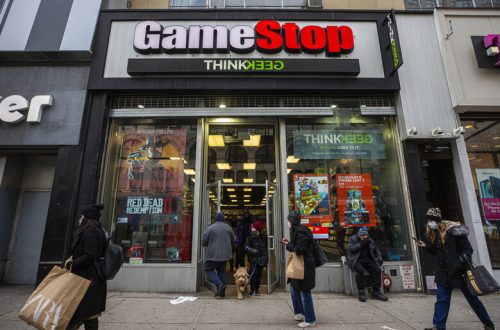 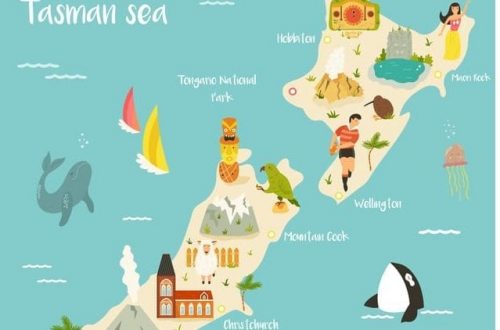