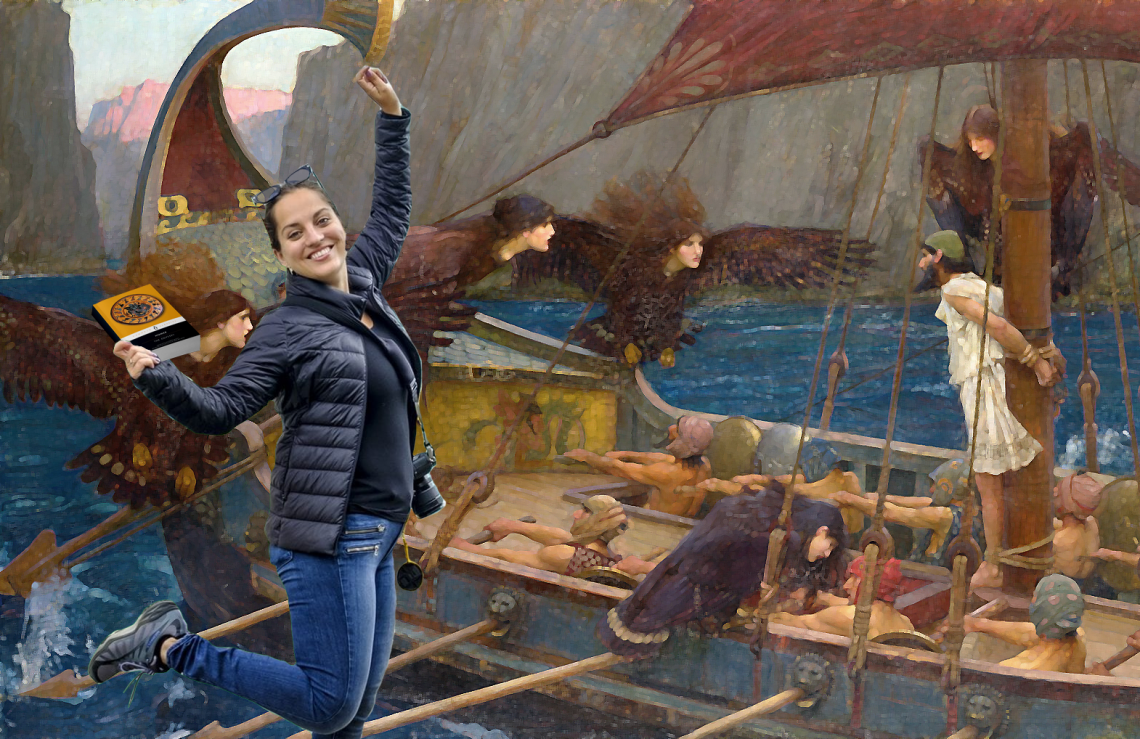 This year, the College prepared some special programming for first-years, such as several active learning experiences to convey the cultural impact of the various books they read in Hum classes. One first-year, however, encountered several unpleasant surprises due to using The Odyssey as his travel guide. We have reproduced his write-up of his experiences below, as a warning to all those who would follow his path.

Day 1: My Hum class and I set out from Chicago onto Lake Michigan, sailing from there through the rest of the Great Lakes, the St. Lawrence River, and out into the Atlantic Ocean. I made sure to sack UChicago, following the instructions in that “Odyssey” book Dean Boyer gave me at the start of classes. I wasn’t expecting them to tell me to burn down my college, but admittedly it felt pretty good. Our map says we’re going to some place called Ithaca, to visit the archaeological ruins from the Late Bronze Age. On the plus side, I probably won’t have to write any Hum essays for the time being!

Day 10: We washed up on this strange island with a bunch of lotus flowers on it. Half of my classmates ate the flowers, and it looks like they’re on drugs? They’re just loafing around, claiming they want to stay there forever. Clearly, they lack my discipline and focus. We’re here to experience the life of the mind, not to have fun!

Day 33: We continued following our map to this Ithaca island, but we landed at this terrifying island filled with one-eyed giants. Some of my classmates got off and tried to pet one of the fluffy sheep on the island, but one of the giants came out and started eating them! One of my more annoying classmates told us that it was as if we were re-enacting the plot of that book we read in Hum. We all told him to shut up and got the heck away from that island.

Day 56: This Hum class is probably one of the worst experiences of my life. We landed at another island where this woman turned us all into pigs for a year, and then when she let us go, we went past another island where some speakers were playing cheesy love songs at their maximum volume, and then we almost got sucked into a giant whirlpool and six of my classmates were eaten by a multi-headed monster. How could this happen to us? Have we offended the gods?

Day ???: We finally washed up on planks of driftwood on the shores of Lake Michigan. We were stuck on another island with another goddess who kept us imprisoned there for seven years; half of us were sent to visit dead prophets in the Underworld; and some of us got eaten by cannibal giants (who were not the Cyclopes we ran into earlier…). Tired from our never-ending journey, we returned to campus – now rebuilt – and people told us that ten years had passed since the infamous Hum class set out for Ithaca??? [email protected]$%ck it all! Why can’t people write a renowned epic and paragon of classic literature about our suffering? 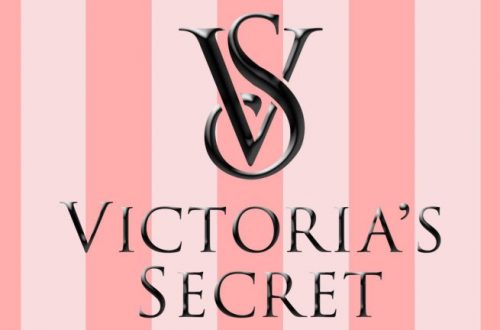 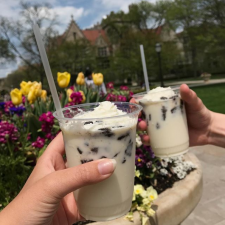 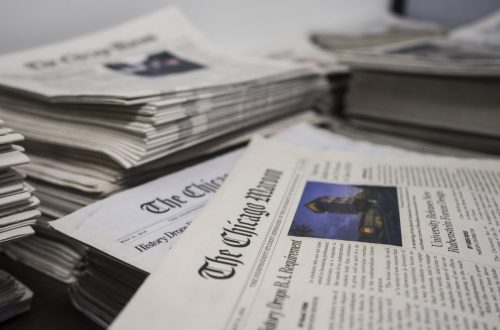