Mark Zuckerberg is just like us! After years of speculation, we finally have substantive proof that he is not a robot sent from Mars to kill us all. He is, in fact, human: he too is completely fed up with seeing Michael Bloomberg all over his Facebook feed. Unlike the hilarious memability that is Bernie’s ads or the tangible desperateness in Elizabeth Warren’s ads, Bloomberg has tight, well formatted advertisements which makes them annoying and no fun. Like a Progressive commercial without Flo or a Pepsi commercial without Cardi B, Bloomberg ads are just not enjoyable to watch. I know that I for one have seen them too many times, and I hate them. Turns out, so does the Zuckerberg! 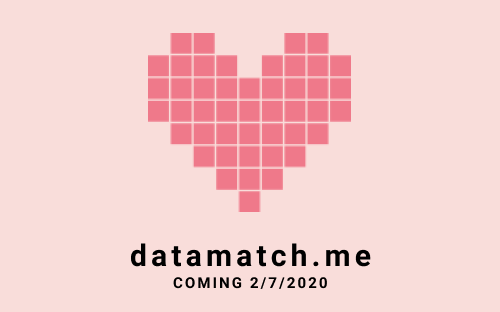