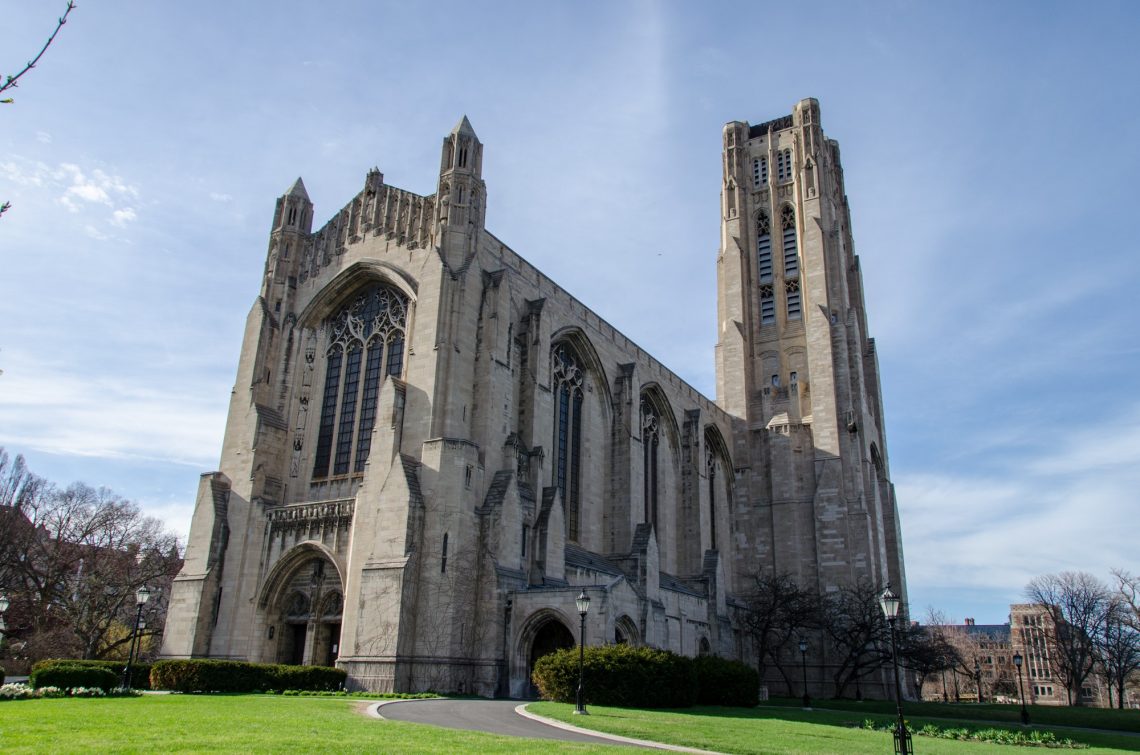 The University has recently announced that the Rockefeller Chapel Bells will now be used to publicly announce the notification from social media app BeReal. Administration has cited the vital importance of students being able to properly “be real” as justification for the new policy.

In a recent statement, Dean of Students Michelle Rassmussen wrote, “I’m sick and tired of students posting their BeReals hours after when the notification was sent out. Students are disobeying the purpose of the app, and posting hours later when they are doing something actually interesting. I want to see more BeReals of people hunched over in the Reg writing their physics homework. It may not be interesting, but let’s be honest, neither are you.”

In an attempt to get a student’s viewpoint, first-year and self-proclaimed “day one user” Archie Thomas said, “If you don’t understand why this measure is necessary, you probably still wear Bazinga t-shirts.”

In an effort to further this effort, the University has stated that, should this effort not be adequate in improving late BeReal posting, they may be forced to sound out a nuclear-war-esque alarm which will echo for those precious two minutes. 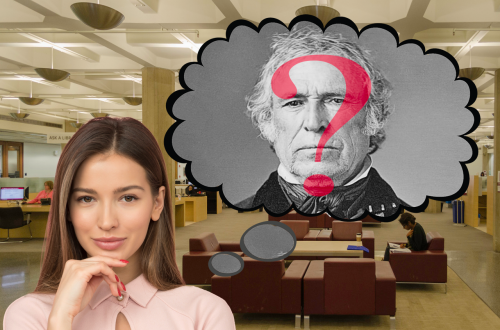 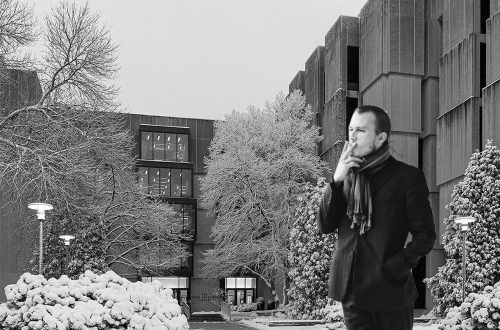 Dealer Investigates: How Many 4pm Cigarettes Outside the Reg Does It Take to Write The Great American Novel? 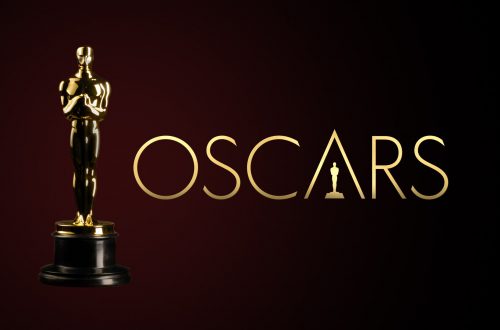