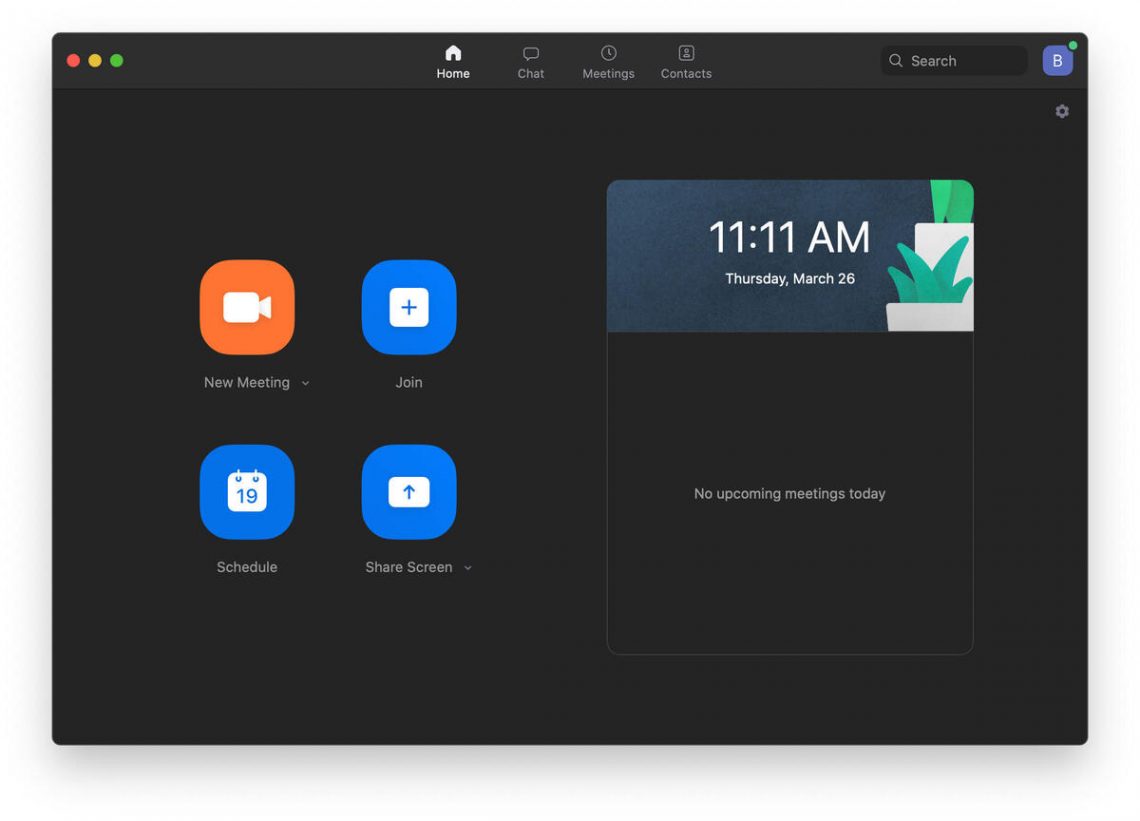 In a shocking turn of events, Carl Shelton, Zoom host of his chemistry study group’s meeting this week, has become inexorably drunk with power.

“It was really weird,” said John Tandara, a member of Shelton’s study group and usual host of the meetings. “I told everyone I was gonna be like a minute late. Then Carl just went ‘Oh, no! I guess I have to host the meeting now, hahaha.’ Which was strange, because he usually doesn’t text with punctuation. I tried telling him that we can just start a minute later, but he just sent ‘NOOO!!!’ and then the crying emoji. He seemed like he really wanted to host it, so I wasn’t about to stop him.”

According to eyewitness accounts, upon starting the call, Carl instantly burst into a gleeful smile, and repeatedly told other members of the study group: “I hope you’re having a good time. In my meeting.” After using the term “my meeting” upwards of ten times, Carl changed his nickname to “God.”

“We all kind of laughed nervously, because he was laughing,” said Amy Fairflag, another member of the study group. “But then he changed Ricky’s name to Noah and said ‘Here comes the flood, bitch.’ Then he kicked everyone else out.”

“It was just me and him,” said Ricky Lopez, while sipping hot cocoa with a heavy blanket draped around his shoulders. “He doesn’t talk. He just stared. He stared for so long.” Lopez spent the next hour gazing blankly at the wall, shuddering at the darkness.

Most recently, Shelton has designated Tandara as “Jesus,” in a move described by Tandara as “fucking terrifying,” and has begun telling Tandara “the sins will be washed away.” Half of the six-person study group is now using Google Hangouts. 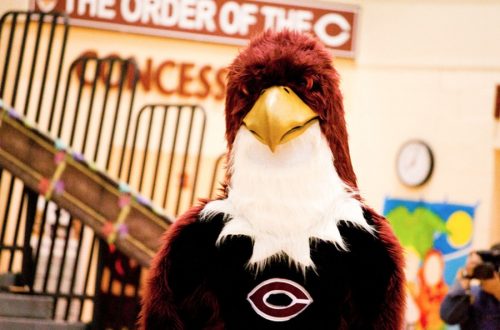 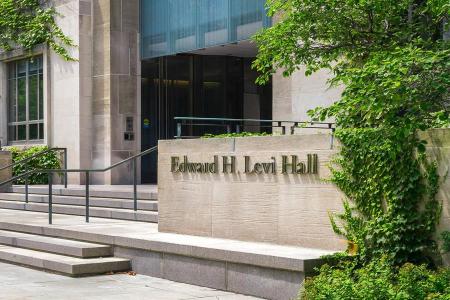