Let’s face it. 2020 possesses all of the charm of an overly affectionate leech: sure, we know its intentions are good, but warm, fuzzy feelings do nothing to stop a blackout from blood loss. In this “new normal,” it’s understood that sacrifices have to be made, daring plays may be rewarded, and sneezing in public is the fastest way to become socially ostracized.

But in a world in which the precedent has been unprecedented precedents, a new precedent has been established by The Chicago Shady Dealer, as incoming first year Nell Rydzewski joined their team this past week. The move, described as “mystifying” by an anonymous source close to the deal (who wished only to be identified by their initials as NR), has taken the satirical world by storm as the latest in a string of upsets this comedy season.

The strategic play will have lasting ramifications on the entire 60637 zip code (or at least a decent quarter), and will impact the USA “only slightly less” than the presidential election come this November (according to that same unbiased source). Described as being “to written comedy what LeBron James is to baseball,” Nell Rydzewski’s addition to the Shady Dealer cohort has the world waiting on tenterhooks to see what 2020 will bring us next. 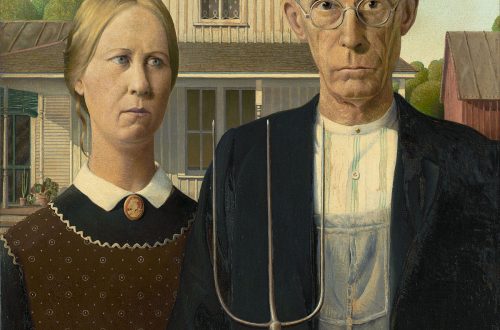 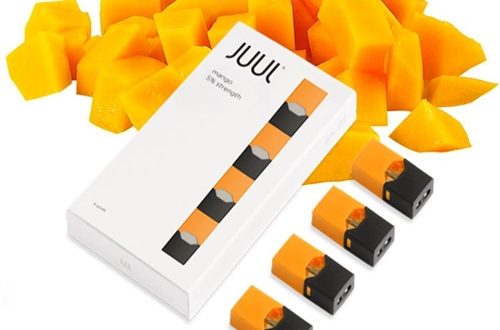