Scientists this week announced the results of their groundbreaking study on bed-making at the Chicago Decision Research Lab. The study, which lasted for over a decade and measured factors such as overall orderliness, friendliness, and student success after graduation, concluded decisively that people who manage to make their beds every day during college and beyond are, in fact, jackasses.

“The numbers simply don’t lie,” said Dr. Jennifer Wheatley, senior researcher at the CDRL and head of the study. “Students who not only get out of bed every day but also maintain their childhood regimens of bed-making into adulthood are just the worst kind of people.”

In interviews with subjects who succeeded in completing this entirely unnecessary task all four years of college, researchers asked questions that many wanted answers to, such as “What stick up your ass made you care so much about nothing?” and “Who the hell are you trying to impress?”

Responses were varied but pointed to an overall trend where bed-making affinity correlated with avoidance of parties and discipline-seeking in sexual situations. When asked to explain the correlation in these diverse phenomena, Dr. Wheatley replied, “Our study found that it was statistically likely that these bed-making individuals just need to chill the fuck out.”

However, other scientists have proposed alternative explanations. Notably, Dr. Jerry Jarvis of Northwestern University has focused on the subliminal presence of the parental figure in the subconscious as the key explanatory variable. “The fixation on parental discipline prevents emotional maturation and leads to interpersonal conflicts, all of which can be seen in individuals who obsessively do dumb Baby Boomer shit like making their beds.” These conflicts, Dr. Jarvis says, are what makes these people such goddamn assholes.

While scientists remain divided in their explanations for why anyone would act this way, the CRDL’s study provides substantial evidence in favor of the “jackass claim” for the bed-maker personality type, rivalled only by the “Mommy’s Boy / Daddy’s Girl (MBDG) claim.” To summarize the results of the study, Dr. Wheatley was asked to comment on this qualitative judgment of her subjects.

“While bed-makers are certainly terrible,” answered Dr. Wheatley, “at least they aren’t in Student Government.”

Op-Ed: Stext and the City: Stacks Are Not-So-Secret Haven for Desperate Undergrads 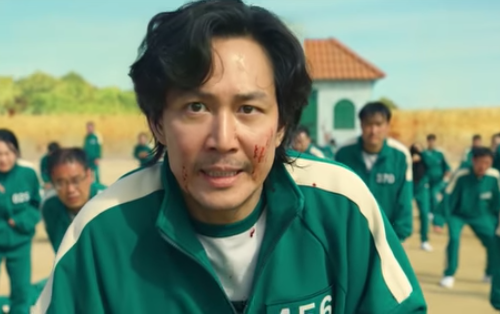