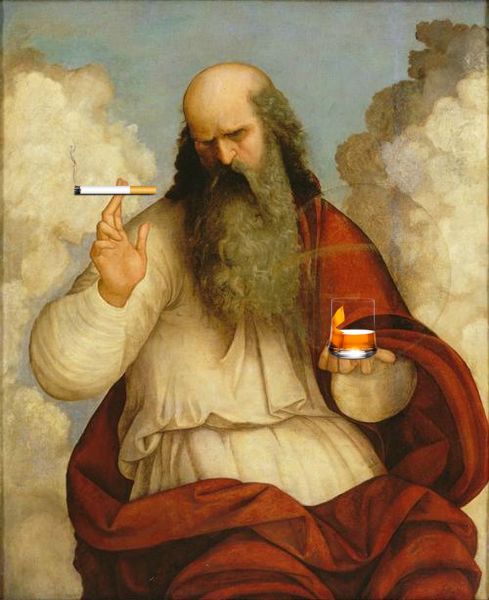 After a fortnight of constructing reality, a local deity reported that He “just wants a fucking moment of peace.”
“It’s not as easy as it looks,“ he started while lighting up a Marlboro Menthol. “I get home after a long day, and I see Adam and Eve shoveling the Forbidden Fruit into their mouth holes,” he continued while choking down an Old Fashioned. “Can’t I get an ounce of appreciation?”
Reports indicate that He shakily poured some more of “Daddy’s sweet sweet nectar” and bemoaned that He does not “ask for much” before quickly devolving into a tirade on how “I could end them so easily it’s not even a fucking joke,” gesturing to a jar of anthrax on the table.
“I hate to see Him this way,” an area serpent commented.  “We give each other shit sometimes, but it’s just no fun to kick a guy when he’s down, you know?”
The reptile added, “I’d lose my shit, too, if I had to put up with Adam every day. He may have been made in the image of the Creator, but he’s still missing a few chromosomes.”
At press time, The Almighty could be seen milking the last puffs of his tobacco while lightly stroking a container of bacteria and muttering, “I’ll save you for later,” before placing it between season one of Keeping Up with the Kardashians and HPV on a shelf labeled “Plagues to Mankind.” 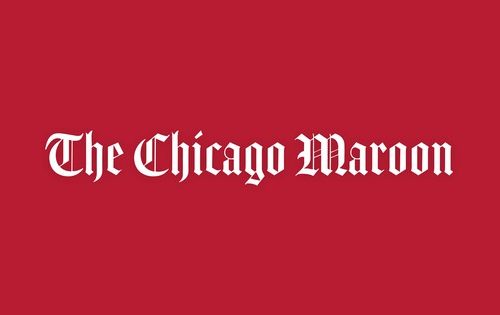