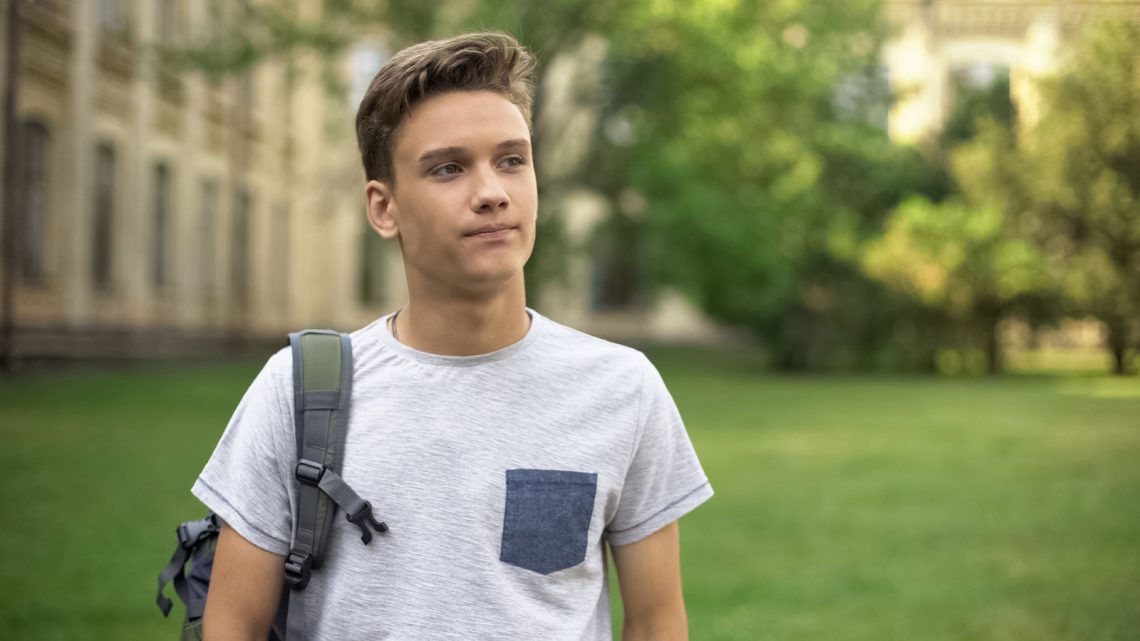 A student has received a six-year, or 24-quarter, suspension for spilling water on his roommate.

“After serious deliberation, we concluded that this student is a school-ending-level threat to the health and safety of our campus community,” said Dean Ellison.

The student’s suspension is the first UChicago has granted in 28 years. The decision comes as a shock to the community, which continues to be plagued by characters such as the multiple guys who have harassed women publicly online, actual war criminals, and collegiate acapella members.

The student had just filled his Brita Filter and was carrying it back to the room. As he entered the door, his roommate was leaving, and they bumped into each other; some of the water in the Brita spilled onto the roommate’s shirt. The student then apologized, put the Brita down, and tried to get a towel for his roommate.

But by then, it was too late. The deed had been done; the suspension had been sealed. University administrators bravely broke the news to an apologetic student.

“Yeah, I guess I’m lucky I’m not being executed,” he conceded.

“Our decision is fair, faultless, and final. The six years will let him reflect and return to the community as a better person who won’t get caught next time,” said Dean Ellison. “In fact, I wish I were in his situation: I’ve always wanted six years off.” Uh Oh! Frat Guy You Just Met Knows a Little Too Much About Title IX 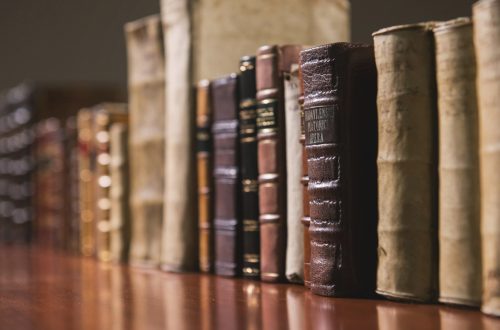 Rating the Old, White Men I’ve Read in SOSC Based on Their Abilities to Make a Woman Orgasm 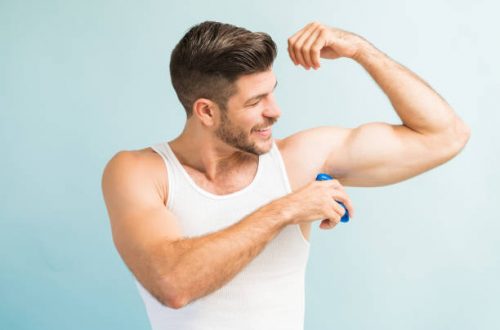