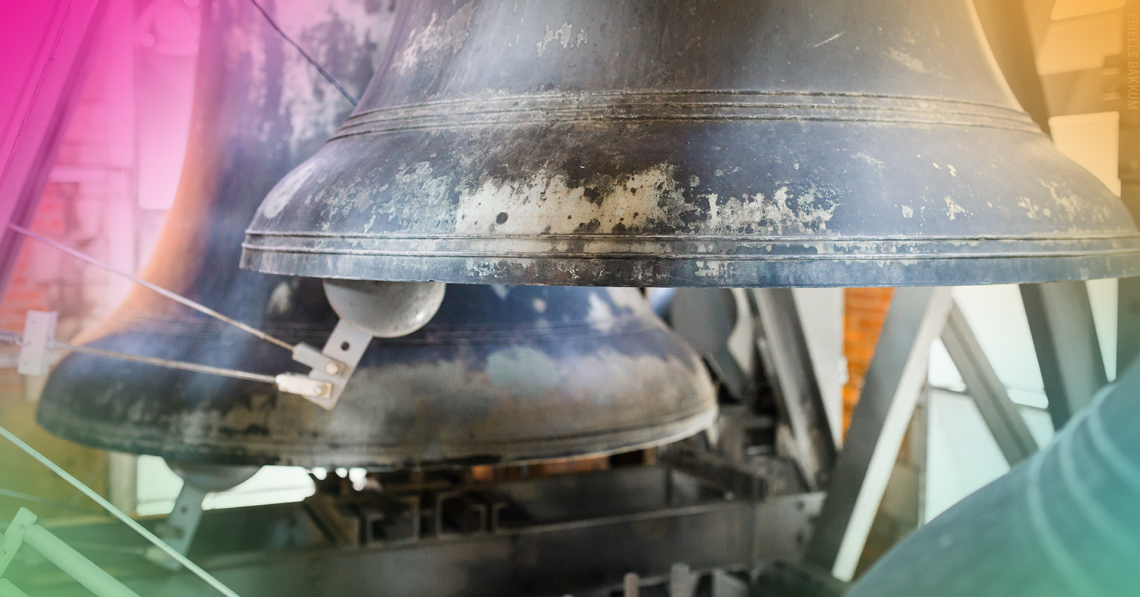 I was a loner. I was always someone who never fit in. I don’t dress normal, I don’t act normal, and I definitely don’t talk normal. That was all before I joined the Carillon Guild. Now? I’m worse.

It was a cold morning, I remember thinking that it had probably rained last night. I’m pretty good at telling when it’s recently rained. I’m actually just pretty good at meteorology stuff in general. Anyway, Rockefeller Chapel (or, simply Rockefeller to us within the Guild) stood stoic and tall. Inside of its great walls and non-denominational artistries stands something older than time: the bond of bell ringers. That morning I summited (to reach the top, for those laymen among you) the ivory tower to play my greatest ode to this campus for what I thought may be one final time. With fingers light as a feather I was one with the beast as I gave a glimmer of hope to those who still remained on campus. I can only imagine that somewhere out there, someone looked up and smiled upon hearing my rendition of the Harry Potter theme. That was Tuesday, March 17, just five days after administration had informed the student body of their emergency Spring Quarter plans.

Flash forward almost a year: what does a guild look like now? Who creates the bounds and rules of who can play music and when? Where are those fearless, mysterious heroes who dared to play the Carillon? Did it rain last night? I can answer but few of these questions, and yes it did. From my hometown in REDACTED I am almost 5,000 miles from the closest carillon, though in the dead of night I feel as though I can hear its gentle hums. Communication with fellow carillonneurs is sparse: because of guild law, we can’t know each other’s true identities; hence, our iconic masks we must wear in the presence of carillons. You know the masks, everyone does! A hard, white plastic shell with three small slits cut for eyes and mouth. A carillonneur could be anyone: a disgraced nuclear physicist, someone failing gen chem, a stranger. Sometimes, I wonder if anyone in the guild is secretly a very close friend, or worse, an enemy.

The quarantine months were barren in regards to guild activity, we can’t really organize Zoom calls or directly communicate with others due to our anonymity, so we’re forced to use UChicago Secrets. My first post received limited notoriety:

Hello all! Guild member 05034 here reaching out to check in. Please respond in guild code to confirm your wellbeing.

In return I was offered two responses. A serious one,

Guilder member 05034 it is so good to hear from you! 03022 Be strong brother, greatness awaits us once more in the halls of destiny from which we spawn. Until we meet again.

And one of more dubious origin:

Guild member 69420 here, dying to eat ass with you guys again. Remember that time we all ate ass together? In Rockefeller Chapel? Where we play the carillon? I am also a carillonneur. I miss eating ass with you guys. Good thing we can talk through UChicago Secrets.

Now that many of us have returned to campus, we have resumed a number of guild activities, like our annual burlap sack race and cookout. While last year we numbered 16, we had just 11 confirmed members back this year. While there is no way to be certain of their demise, I do fear the worse. There are positives though; through trickery, deceit, and a carefully planned heist featuring two double crosses (one quadruple cross), we were able to cut a small hole through the glass ceiling of Rockefeller (the chapel with the carillon) through which we can access our tools to achieve greatness: it is our glory hole. Our cult is small now, smaller than it’s ever been, but as long as we are here, we will find a way to execute our commands. The carillonneurs have faced greater adversity in their days: the Peloponesian war, the Dark Ages, Beatlemania, to list a few, but they held steadfast to their tasks, as shall we. We are but a small cog in a machine that is greater than us, that is greater than the sum of all of us. It’s a passion, it’s a resumé builder, it’s what we dedicate ourselves to every day at 2 p.m., when you need us most. So if you need me, you know where to find me. Oh yes, I’ll be way up there: through the glory hole, beyond the glass ceiling, and up the ivory tower, I’ll be there chugging along, cranking out a gift for you, and, I write with a wry smile, a gift for me. 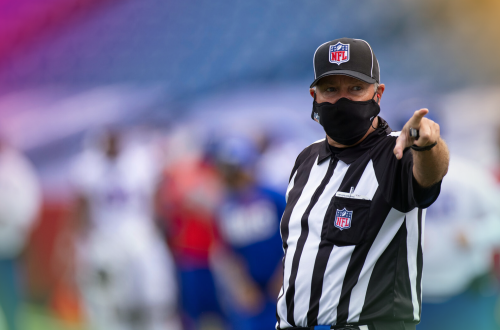 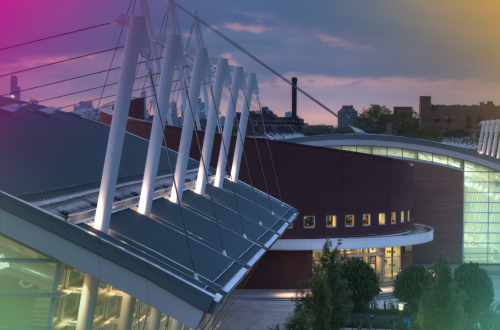 Practicing for an Uncertain Season 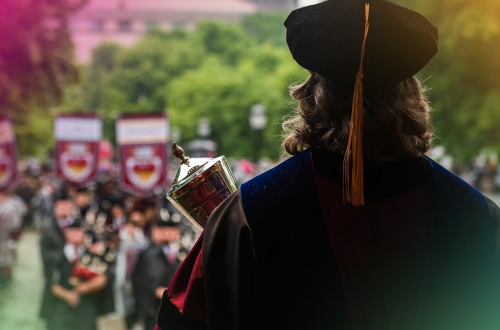