Sheldon Cox, a recent graduate of the college, was hit with a surge of mixed emotion this past week when his former high school bully, Chad Brodie, was hired as a sales associate to his branch.

“It’s so crazy! It’s just like that old saying: don’t bully the nerd cause they might grow up to be your boss. But hey, don’t get me wrong! I’m not working these guys too, too hard. Chad loves to come up with fun ideas like this one to lighten the mood,” said Cox, as Mr. Brodie stapled his tie to a desk and proceeded to blindfold coworkers in a game of “pin the cocks on the cox.”

“I think I’m really the one that wears the pants in our relationship now- when Chad lets me. He does pull my pants down a lot. Ha, he’s a real prankster. But in all seriousness, the tables have turned. Yesterday, he drew phalluses on my degree and when I brought him into my office, but he felt so terrible about it that he actually pressured me into giving him a raise.”

This, just another manifestation of that story as old as time: slow, steady, and being a complete loser wins the race. 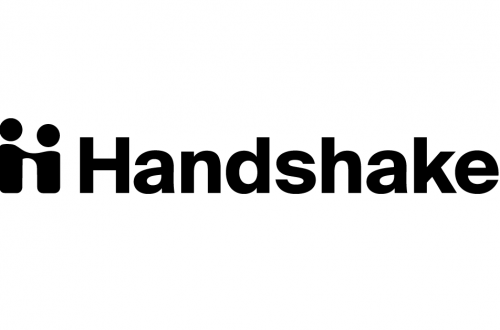