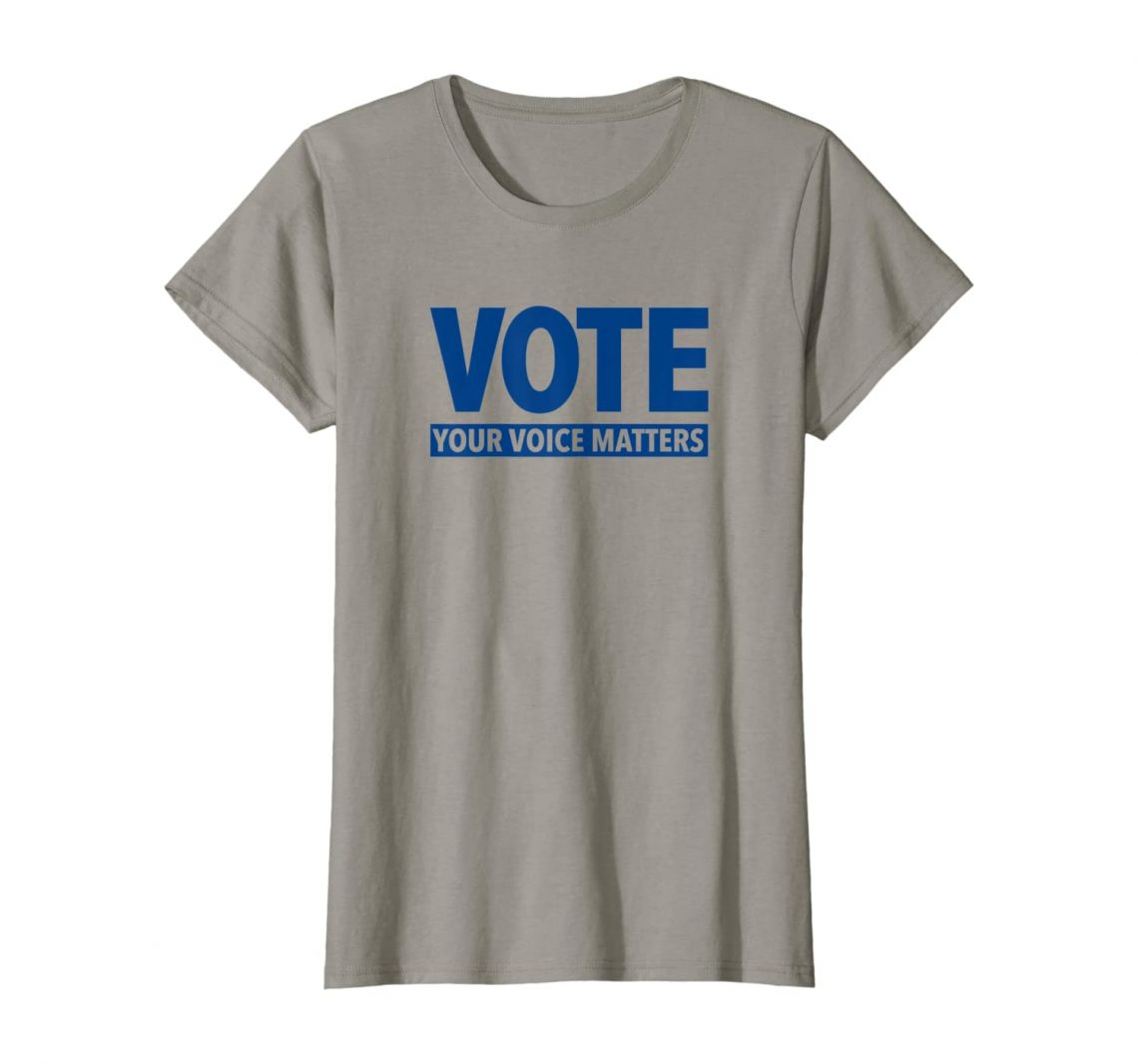 It has often been said that this election will be the most consequential of our lifetimes, so it is of utmost importance that we motivate voters to stay engaged. After all, it is our civic duty to be actively involved in the democratic process, and our gift bags must reflect this fact. So far I’ve voted 8 times, and I don’t plan to stop just yet. In return for my outstanding efforts, however, I’ve received nothing more than a mediocre t shirt (small). Why even vote twice if I don’t get twice the free stuff?

A couple weeks ago I mailed my first ballot (absentee for Biden in New York state). But then I thought, why stop there? With mail-in ballots becoming increasingly popular (those millennials…), it’s now easier than ever to remain civically engaged throughout the election season. So I registered and voted in Pennsylvania and Florida, for Trump and Biden respectively.

Then I mailed a ballot to Maine, where my alias is currently wanted for a misdemeanor (not a felony, so I can still vote legally). I chose the Libertarian candidate Jo Jorgensen because “President Jo Jo” sounds like a world I want to live in. In Colorado I voted for the green party, because the state mascot, weed (since 2014) is also green. Then I rode with Biden all the way to Harris County Texas, where I voted for Trump.

Since then I’ve voted in two locations in the south side, and will probably hit Evanston after I’m done writing this. So I’m really not asking for much. I would’ve even appreciated another water bottle “made in China”, or a plastic pen. So call your congressman, call someone else’s congressman! Help spread the word to maximize voter turnout and re-turnout by giving out better swag! 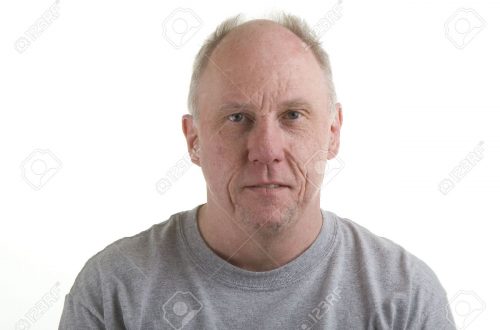