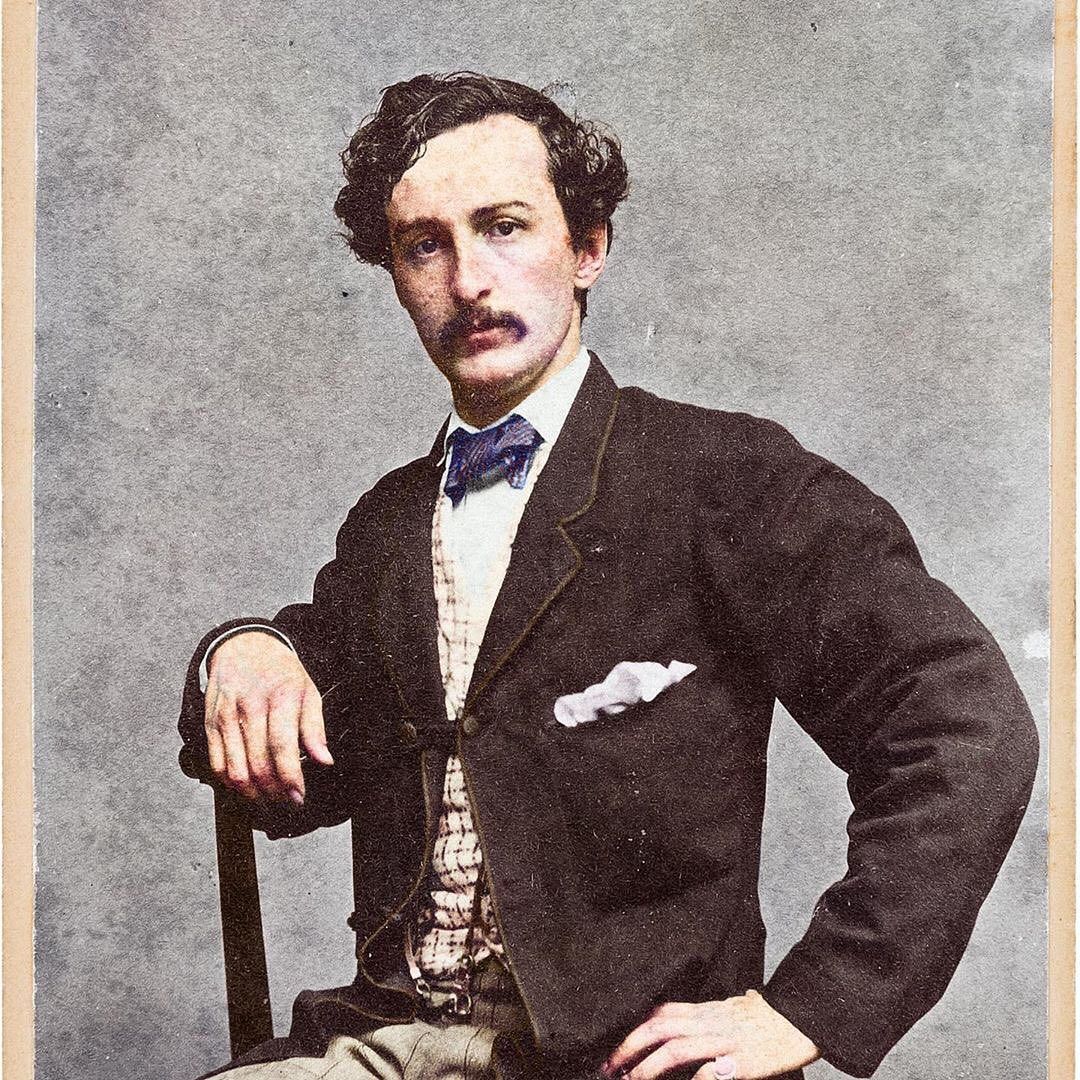 In our modern political climate, we tend to judge the figures of our history through one defining action. For Abraham Lincoln, that would be the Emancipation Proclamation. For Thomas Jefferson, the Declaration of Independence. For John Wilkes Booth? His January 10, 1847 performance in the title role of Shakespeare’s “King Lear.”

One thing that historians and the general public alike tend to miss in this performance is the members of Booth’s audience. The theater was doing a special 5-for-1 deal because they had been in the red for the past two years, and much of the audience members were working class meatpackers who were only able to afford 1/5 of the ticket price (5 cents per ticket was the standard going price). One European traveler, Karl Marx, even stopped by the theater, offering to pay for four men who had just been laid off, and was so inspired by the performance that he wrote to his friend, Friedrich Engels, about creating a theory where all men could access the theater as a community. He called this ideology “communism.”

Unfortunately for John Wilkes Booth, the American people, theater historians, and Abraham Lincoln, Booth shot the 16th president at the Ford Theater on April 15, 1865, while Lincoln was enjoying a production of “Our American Cousin,” a much more derivative work than “King Lear.” This moment seems to have overshadowed Booth’s monumental performance in our history books, mainly because of the prejudice against theater kids that is enshrined in the US Constitution (Article 69: No theater kids should be allowed to vote). Booth’s legacy has been tainted due to this unjust law, and, as a community, we need to fight against anti-Booth rhetoric in order to honor our true American history.

If you would like to read more of John Wilkes Booth IIX’s BA Thesis, please contact the TAPS department here: https://taps.uchicago.edu/contact 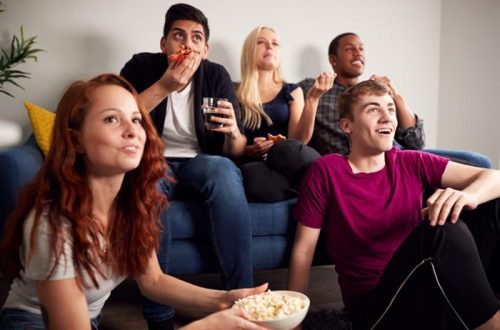