As election season heats up, thousands of college students are flocking to Iowa to take their political condescension from Twitter replies to Iowa pig farmers – which is to say, to a whole new level. The nation-wide escalation hasn’t escaped UChicago students’ notice, and accordingly, a significant contingent piled into their daddy’s jeeps and luxury SUVs to canvas for their chosen Socialist this past weekend. A bystander described the scene on Friday evening as the “largest exodus of white folks from Hyde Park since the Eisenhower administration.”

Their destination? The rural Iowa town of Mid ElAmerica, where the weekend canvassers have plans to “economically develop” the “unfortunately backwards” town into a haven of over-sized single family developments and trendy, over-priced cafes. All this while spending more time posting on social media about their experience than actually talking to voters; just as Marx would have wanted!

Veteran campaign volunteer and UChicago fourth-year Rebecca Doolittle, who is returning to Iowa for the fourth time this election cycle alone, described the situation on the ground as “gross.” In a comment to the Dealer, she said, “You know, it’s really easy to get caught up in the San Francisco-UChicago bubble and just think that every low-income minority community has already been effectively forced from their homes due to gentrification. But here I can’t find a single place that serves $10 kombucha or accepts my Apple Card. You don’t always realize there’s still so many communities that live without gentrification in their lives. That’s why I’m here; to bring it to them!”

With the Republican Caucus effectively moot due to the GOP’s full-throated capitulation to Trumpism, Iowa Republicans have turned their attention to the “emerging immigration crisis” brought on by UChicago students’ weekend séjour. Local Trump supporter Robin Usblind told the Dealer, “I didn’t think I could be against more white people moving into my community, but these guys are just the absolute worst. Turns out liberal New Yorkers are the real threat to America. Good thing I’m voting for President Trump; I don’t think he’s ever even been to New York!”

In a statement to the Dealer, University officials congratulated the students for “maintaining the University’s proud legacy of making sure poor people know we’re better than them.” 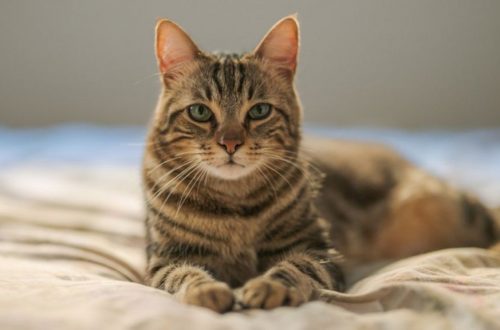 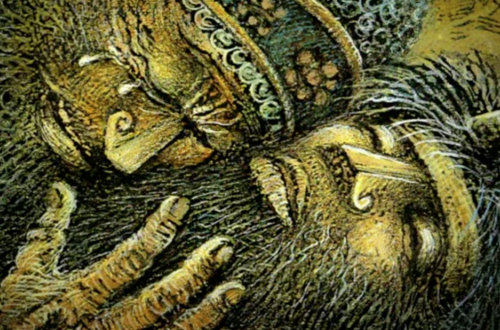 I Failed My First HUM Paper and I Don’t Know Why… ?