Bagdad, Arizona – The Trump Campaign has recently announced the opening of a campaign office in Bagdad, Arizona. When asked why they had selected a desolate mining-town as another campaign office location, Trump’s campaign manager replied, “Whatchu mean ‘desolate mining-town’? This is the one with all them Mozlems right? I mean it’s freaking called Baghdad. You telling me they don’t have any bearded bros in turbans walking around?”

After several journalists confirmed that Bagdad was indeed a mining-town in Arizona, the campaign manager clarified his previous statement and stated that the new campaign office was an attempt to reach out to Muslim voters and to show that President Trump had their interests in mind after the “Mozlem Ban kerfuffle.” He then revealed that the President wanted to create a “Mozlem Sanctuary, so to speak” and that pending final approval for construction permits, there would be a “beautiful” barbed-wire fence enclosing the area that would be sure to house “a bunch of them.”

The Council on American-Islamic Relations (CAIR) could not be reached for comment. 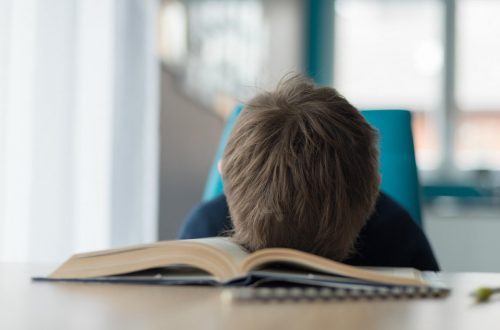